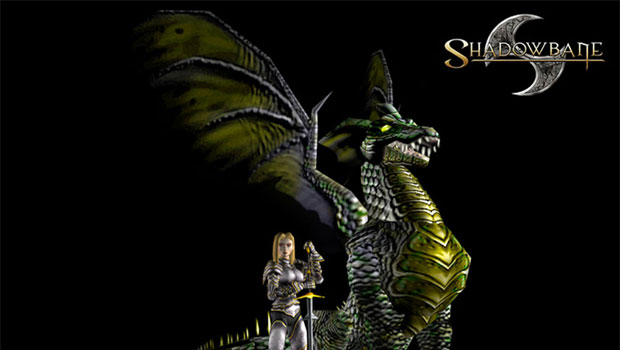 A free-to-play (and then partially ad-supported) role-playing title, Shadowbane was originally launched back in 2003 for PC and Mac. Servers for the title were eventually shut down this past July, despite pleas from players (via the ever-popular Internet petition) to keep it alive. At its peak, Shadowbane made its way to the top of PC charts, and suffered from over-crowded servers due to its popularity.

Maybe Ubisoft thinks that popularity will spill over into the non-MMO world. An action title based in Shadowbane’s world of Aerynth, perhaps? Do we have any Shadowbane fans in the house? What would you like to see?