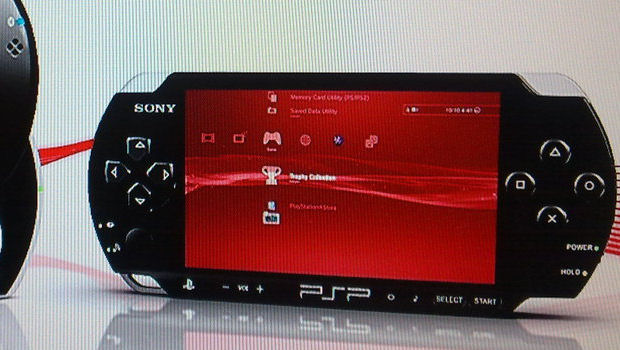 Sony has denied in the past that PSP games would get Trophy support, but some people believe that it’s more likely than we think.

An eagle-eyed gamer has spotted a possible Trophy reveal in the Gamescom trailer for No Heroes Allowed. The video shows both a PSP-3000 and PSPgo side by side, each one displaying the system XMB on the screen. The XMB shows the Trophy Collection icon, sat on the PSP screen.

Now, before anyone gets excited, the PSPs could be remotely accessing the PS3 to display the Trophies. It’s a more plausible explanation than Sony doing something smart, so we may have to go with that one instead.

Nevertheless, it’s something to consider, and a good chance to sound off about whether you think Trophies should come to the PSP. Personally, I’ve ranted in the past about how Sony needs to do this. It would differentiate Trophies from Achievements, and give PSP games a little extra perceived value. Might even sell a few more titles.

But then, that would be Sony being clever with the PSP … and lord knows we can’t have that.