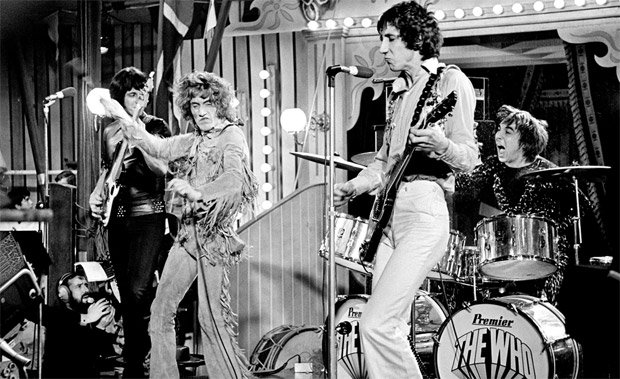 Most of The Who’s greatest songs — or, the band’s greatest songs that work well in a rhythm videogame for four distinct players — have already appeared as downloadable content for Rock Band. So then, do they deserve their own proper game a la The Beatles?

Lead singer Roger Daltrey, speaking to The Republican, says: “The game, yeah, yeah, they’re going to be doing a Who one next year,” in reference to The Beatles: Rock Band. “There is one planned. (The idea) is fabulous. Anything that gets non-musical people interested in music is wonderful.”

There is always the possibility that Daltrey was referring to more downloadable songs, rather than a game devoted entirely to The Who. But then again, those two things aren’t exactly easy to confuse with one another — at least, I wouldn’t think so.

Even though my ringtone is “Who Are You,” I think the idea of a Queen-centric Rock Band game appeals to me much more. How do the rest of you feel about any of this?