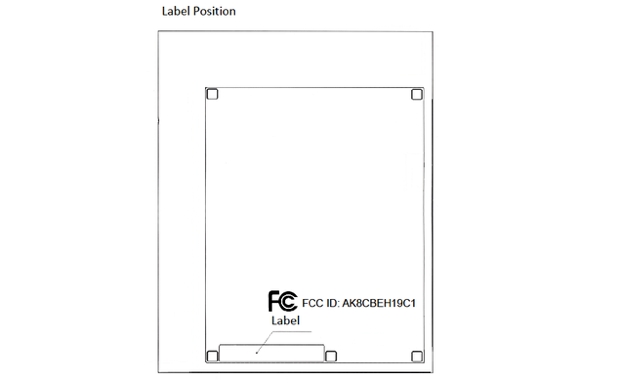 According to Pocket-Lint, the documents mention that the ‘x’ in the model will be replaced by an alphabet denoting the different hard disk sizes to be made available. Sony also asks for a confidentiality grace period of 180 days to keep things under wraps. They say that the public disclosure of these documents “might be harmful to our company and would give competitor an unfair advantage in the market.” So much for that!

The FCC docs do not give us much in the way of details beyond this. Some point to the last system update, which changed “eject disc” to “remove disc.” This could point to a cheaper top-loading unit, not unlike the one Sony released for a PS2 update.

We’re betting this all points to a new PS3 set for holiday release. I’m guessing we’ll see its official reveal at gamescom next month.