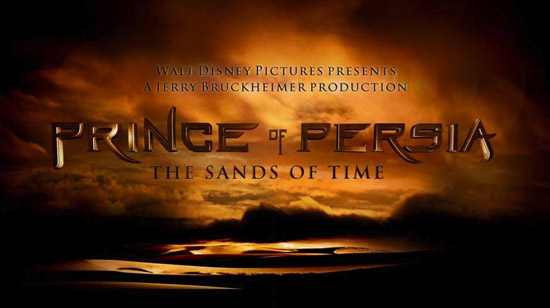 That’s what the latest rumors are saying in regards to the upcoming film adaptation of Prince of Persia: The Sands of Time, anyway. Disney has reportedly offered Jake Gyllenhaal the lead role as Prince Dastan himself, but nothing has been confirmed yet.

Although Gyllenhaal may seem like an odd choice, let’s not forget about some of the other actors who were also rumored to play the role at one point or another: Orlando Bloom, Zac Efron, and David K. Zandi, an actual Persian Prince.

At this point, I haven’t the slightest clue what to make of this mess. All I know is that if I were to pick someone to play the part, It’d undoubtedly be Zandi. Who would you guys choose?

[Via Monsters and Critics]

Filed under... #MYSTERY!#Prince of Persia