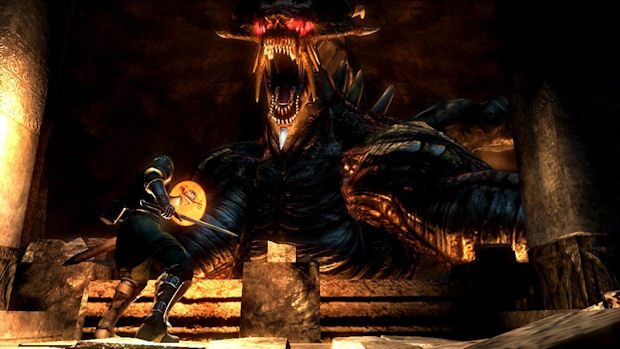 People are already getting themselves whipped up into an overexcited lather over comments made on Japanese podcast Dengeki. The popular source for Japanese gaming news has revealed that From Software is working on a new, unannounced game, and that it will be released by Fall 2010.

That could be anything, but the few scant details revealed about it are what is driving people over the edge. This mystery game is said to be challenging and “extremely” hard, with very “interesting” gameplay systems. These are all things that could be said of the original Demon’s Souls, hence the excitement.

It’s a bit premature to get all giddy over the idea of a sequel just yet, but given the success of the original, I wouldn’t be surprised to see it announced eventually. They could stand to give me a bit more time, though. I’m yet to crack the original!