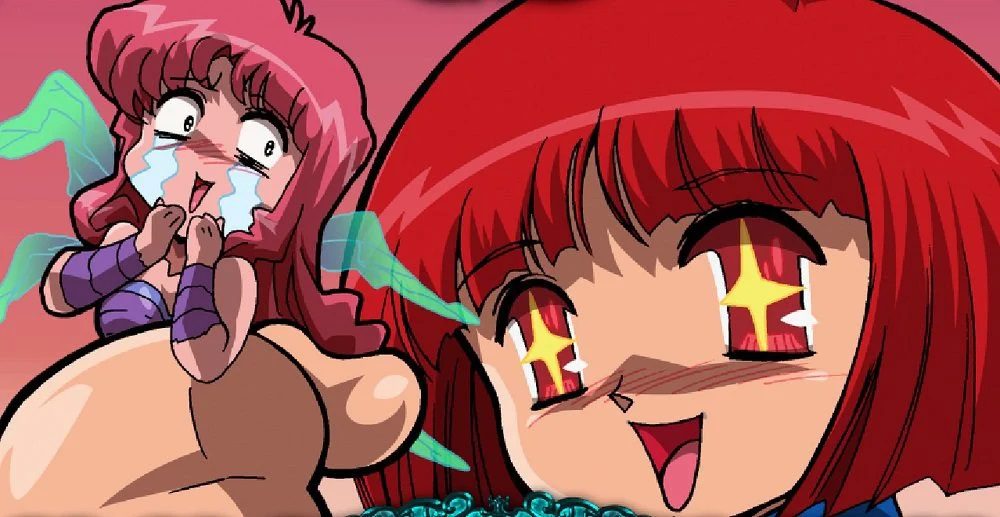 I don’t quite know how Cotton, of all franchises, became one of my most commonly written about beats of the ninth generation, but I’m here for it. Today’s news sees the candy-munching mischief-maker journey onto PC, as the recent remake Cotton Reboot! has launched on the Steam platform, priced at (a pretty meaty) $45 USD.

As I noted in my PS4 review back in July of this year, Fantastic Night Dreams: Cotton Reboot! is a ground-up remake of Success Corporation’s original 1991 arcade release Cotton: Fantastic Night Dreams. As a quick reminder, this ultra-cute and ultra colorful shmup sees a young witch-in-training team with a sexy space fairy to save the latter’s universe, with Cotton’s wave-smashing magic attacks powered via a delicious but mysteriously compelling candy known as “Willow.”

Cotton Reboot! is a very attractive and fun title, though the package is extremely thin, given the price tag. You do get both the original Sharp X86000 home release, as well a fun new Time Attack mode mixed into the package, but it’s still a tough sell for non-shmup fans, despite its wholesome imagery and exciting gameplay. Regardless, if you have been waiting on a PC port of this fun title, then you can go bag it right now over on Steam. Check out our review for the console release here.

In related news, publisher ININ Games announced that its brand new, incoming sequel Cotton Rock ‘n’ Roll will be getting a western localization in short order. Launching in Japan, December 23, on PS4, PC, and Nintendo Switch, the western edition of the new title is to be expected in early 2022, under the not remotely as good moniker of “Cotton Fantasy“. A physical edition will be made available at Strictly Limited Games, with pre-orders going live November 13.