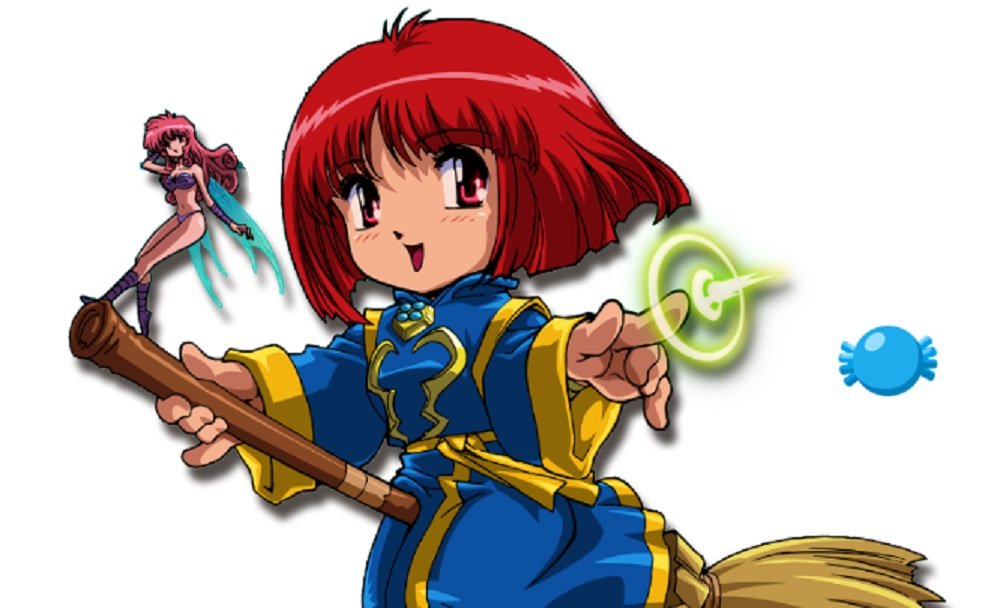 Japanese developer Beep has announced that its old-school shmup Cotton! Reboot has slipped from its spring 2020 release window, and is now expected to launch in the summer.

Cotton Reboot was originally announced back in May, and is a modern-day remake of the classic Sharp X68000 release Cotton, (which itself is a port of 1991 arcade Cotton: Fantastic Night Dreams). Cotton Reboot will feature overhauled audio/visuals and new game modes, but will also include the original X68000 version for old school fans.

The ultra-cute shmup is the story of a clumsy, candy-loving witch-in-training, who is asked by a space fairy to help save her planet from “The Evils”. With the promise of “special” candy as a reward, Cotton and her new companion take to the skies on their mystical quest, battling through seven stages of classic arcade action.

Cotton Reboot is now expected to launch summer 2020 for PS4, PC and Nintendo Switch. There were also plans initially to press a new run of floppy discs for the X68000, but there has been no word on whether Beep still intend to go ahead with this niche idea.