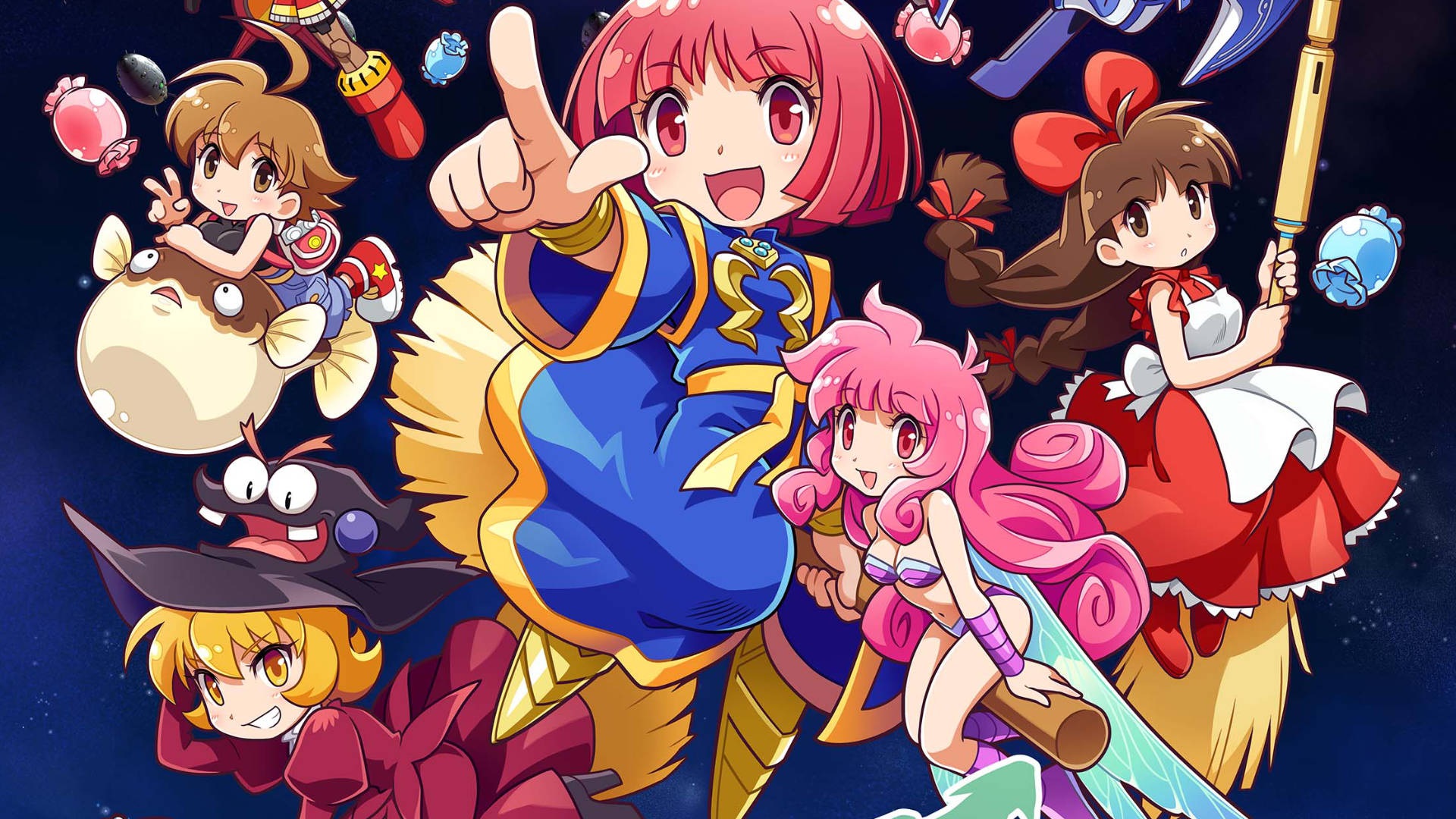 Save some Willow from the holidays!

Success Corporation has announced that it will launch a PC port of modern cute-’em-up Cotton Fantasy in January 2023. Following on from its previous release on PS4 and Nintendo Switch, the colorful shmup will launch on Steam under its far superior Japanese moniker of Cotton Rock ‘n’ Roll!

Developed by Studio Saizensen to coincide with the series’ 30th Anniversary, Cotton Rock ‘n’ Roll sees the titular witch-in-training continue her broomstick-riding, monster-blasting ways as she takes to the skies for 10 stages of hyper-energetic pew-pew action. As always, our mop-topped hero is not alone, and players can choose from several classic characters and guest stars including Appli, Ria, Fina, Kawase, and Luffee, don’t forget to seek help from Cotton’s bestie — the sexy space fairy Silk.

Along with a brand new story mode, packed with shenanigans and candy, Cotton Rock ‘n’ Roll will feature a handy Training Mode, allowing players to practice their skills on a particularly tricky part of the adventure. Online leaderboards will also let the best of the witches show off their finest scores and times. While I will admit that the concept of the 100% Cotton franchise making a comeback in the 2020s couldn’t have been further from my mind, it is definitely still cool to see these long-forgotten franchises dusted off, decades later, for one more spin through the stars.

Cotton Rock ‘n’ Roll launches on PC, (via Steam) on January 5, 2023 — It is available now on PS4 and Nintendo Switch as Cotton Fantasy.