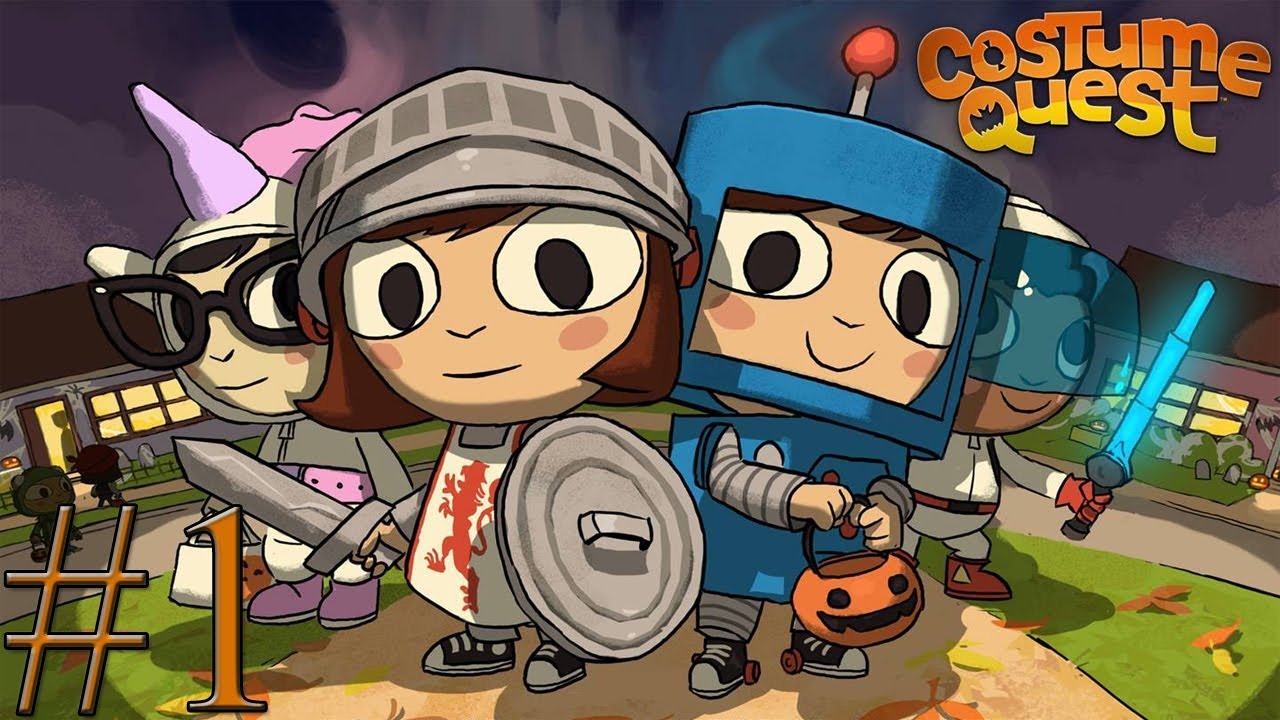 Along with a few other Double Fine mobile games

The newest version of the ever-changing iOS software for iPhones and iPads is on its way. Some may be unaware, however, that once installed, iOS 11 will prevent its users from launching 32-bit apps.

The folks over at Double Fine posted about this on their website, as a lot of their games and iOS apps are still 32-bit. They also point out that updating them to 64-bit is in most cases easier said than done.

Double Fine was also kind enough to list out for us what exactly is being updated and what will be lost forever.

Games being updated for iOS 11:

Games not being updated:

They also note that the fate of Middle Manager of Justice is uncertain for now. I think most of us will miss Costume Quest the most, but you can always not download the update and cling to the past forever.