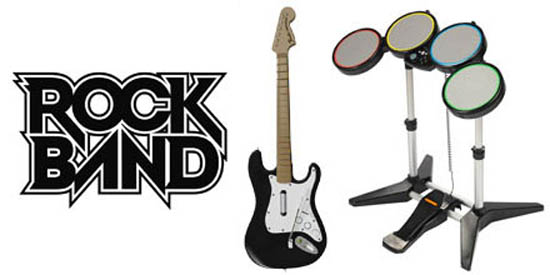 Earlier we told you that Sam’s Club is having a Rock Band launch event, and when we spoke with them, we tried to get details on the Rock Band Bundle price. They weren’t ready to fess up yet, but a tipster from the other wholesale chain dropped us a line this morning.

Our tipster says that the Xbox 360 and PS3 versions of Rock Band will be selling for $159 at Costco Wholesale. That’s equal to the PS2 version’s normal price, a nice $10 savings when compared to the price of some of the other retail stores.