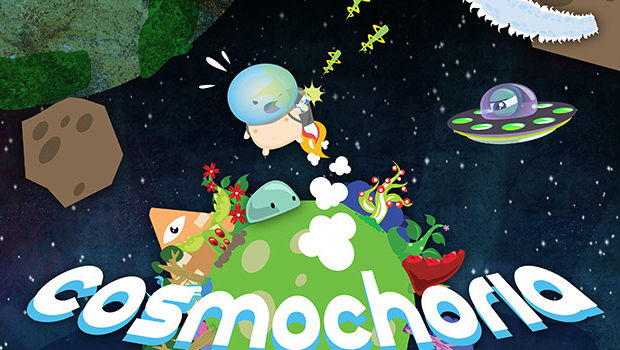 Another indie Wii U game, woo!

Cosmochoria was initially only set for the PC, but it just hit its Wii U stretch goal after reaching $25,000 on Kickstarter. The PC version is apparently complete, but the same code can be used for a “buildable” Wii U version with platform-specific controls.

The developer notes that it will keep everyone up to date on the console version, and June is marked as the earliest possible experimentation date. So yeah — another indie game for Wii U is great news. The Wii U eShop is far more interesting and full of content than WiiWare.