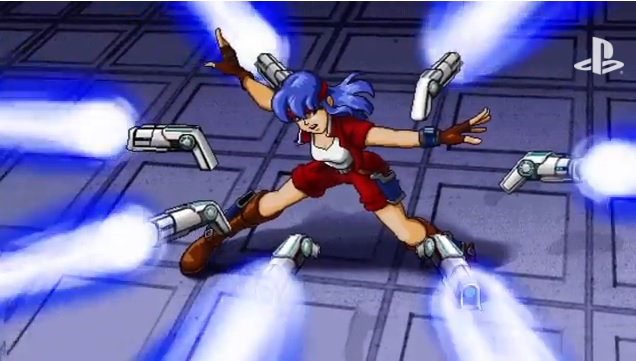 It’s well on its way to meeting the modest goal

Remember that awesome, old-school-looking RPG that was set to come to Sony platforms and the PC (DRM-free)? Well Cosmic Star Heroine started its Kickstarter campaign today, and things are looking good. This isn’t just some newcomer developer asking for $100,000 either, as Zeboyd Games has proven its worth with titles like Breath of Death VII, Cthulhu Saves the World, and a pair of Penny Arcade: Precipice of Darkness games.

At the time of this writing, the Kickstarter is already pushing $7,000. I fully expect this one to meet, if not exceed its goal by next month. I’m very conservative in terms of my Kickstarter contributions, but given the fact that it’s Zeboyd, I know I’ll be playing this when it comes out anyway.