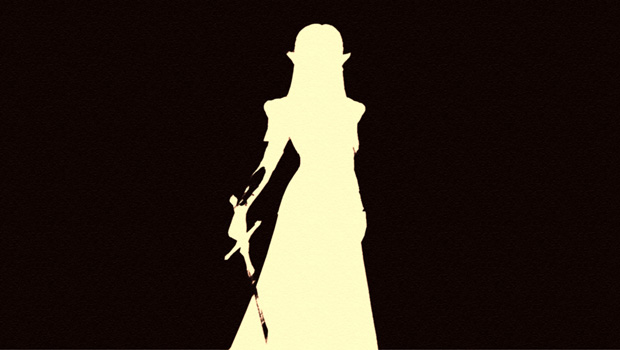 Back in December, I shared a demo of an upcoming Zelda tribute album by Cory Johnson. Several months later, the album is complete and ready to occupy your music library.

The finished album consists of 23 tracks spanning the entire Zelda series. As I mentioned before, the arrangements are post-rock instrumentals with an intentionally rough-sounding edge. Listening to it, I am envisioning the cast of FLCL decked out as Zelda mainstays. Naota would be Link, obviously, but Haruko would have to be Tetra, specifically. Because Tetra Zelda is the best Zelda. Legit.

If you wanna cop the whole pack of jams, just pay Cory whatever you think he deserves. Meanwhile, check out the killer “Outset Island” rendition below.

The Legend of Zelda (Cory Johnson) [Bandcamp] (Thanks to all who tipped this!)