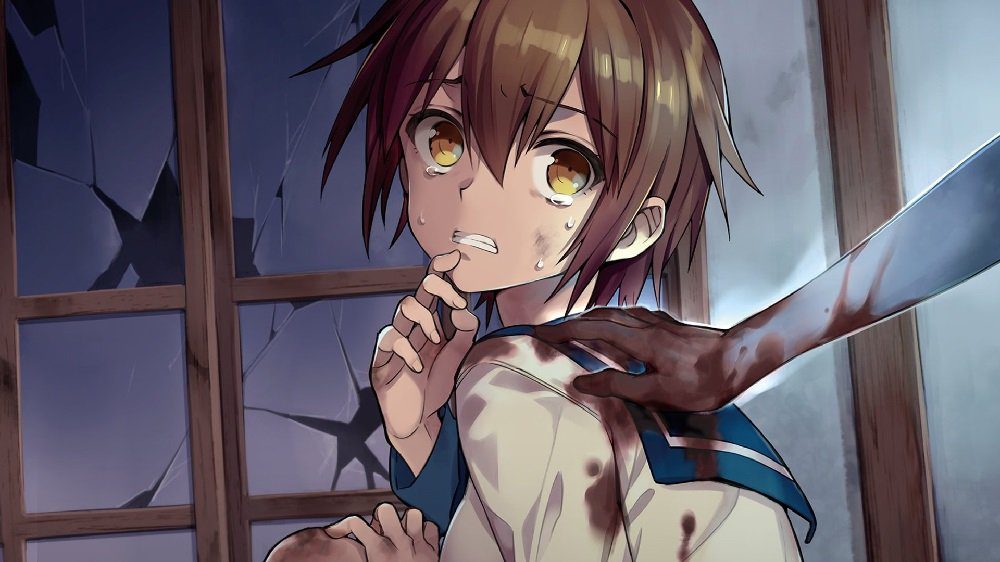 The official Twitter account of super-violent anime franchise Corpse Party is showing signs of life, after having laid dormant since the fall of 2018.

On July 13 a new tweet appeared, featured the gaping mouth of a ghostly being along with the simple-but-sinister statement “I’m back…” The next day, the account was repurposed by a happy high-school student named Miku, who had apparently decided to join Twitter after boredom set in online. I’d get out now while the getting’s good, Miku.

For those of you fortunate enough to have no experience of the brand, Corpse Party is a multimedia anime/horror franchise which debuted in 1996 and has since spawned numerous video games, visual novels, manga, and anime works. The narrative generally entails groups of high-school friends who fall afoul of some otherworldly antagonist – most notably the vengeful ghost “Sachiko.” Hideous, violent death tends to befall our hapless heroes.

While the reactivation of the Corpse Party Twitter is no promise of anything, the fact that the new posts already seem to be setting the scene for a new story would suggest that an announcement is incoming. Stay tuned for further news. Oh, and be sure to check under the bed before you go to sleep tonight…