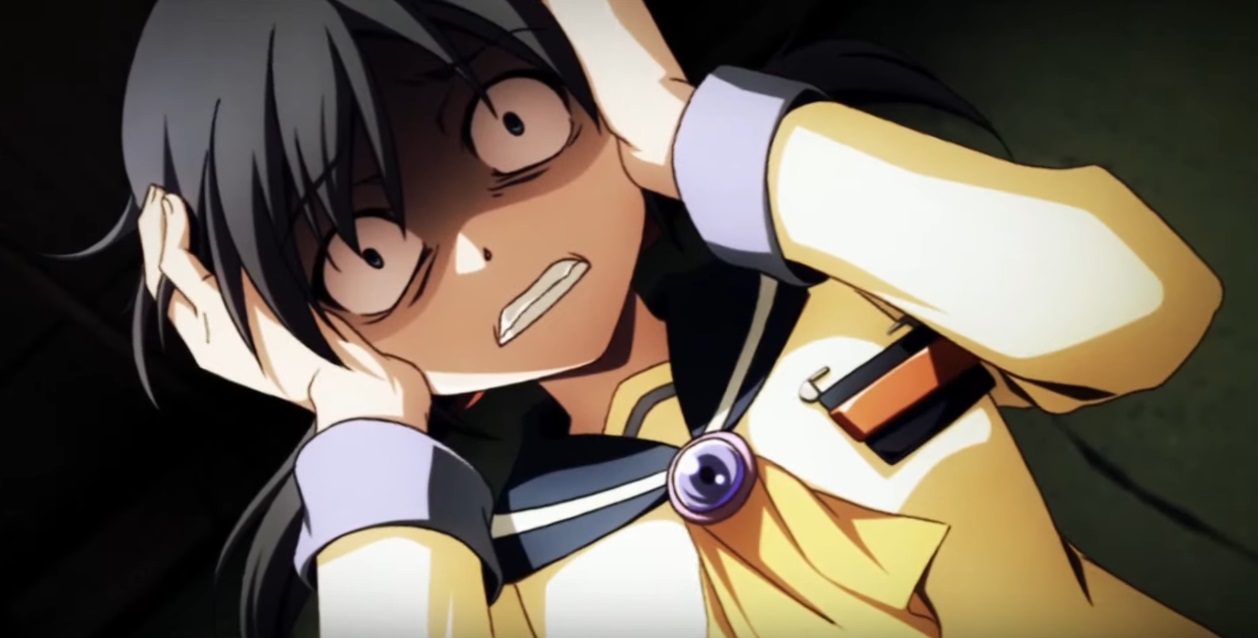 Stock up on body bags, kids

Just in time for the spooky season, (though perhaps a little grimmer than one would like), XSEED Games has announced that its remaster of the classic horror title Corpse Party will be hitting the west on PC and consoles October 20. This is the localized edition of Corpse Party Blood Covered: Repeated Fear, which launched in Japan at the start of 2021.

This iteration of Corpse Party is a revamped edition of the 2015 Nintendo 3Ds horror adventure — which itself was a revamped edition of the original 1996 release, also titled Corpse Party. A remaster of a remake, so to speak. The new edition sees the tale of blood ‘n’ guts rebuilt within a new engine, afforded extra chapters and sporting all-new voiceover work, adding further drama and immersion to its grisly tale of torture and death within a ghostly elementary school.

For those who have chosen not to partake in this grisly canon of chaos, Corpse Party has grown from its humble beginnings into a popular, if highly controversial, multimedia franchise. Having spawned a slew of video games, manga, anime, and even a live-action movie, Corpse Party is typified by its incredibly dubious tales of murder, dismemberment, cannibalism, torture, and otherworldly terror — all of which is almost always foisted upon casts of hapless teenage schoolgirls.

Corpse Party launches in the west October 20 on PS4, PC, Xbox One, and Nintendo Switch, priced at around $20 with a discount for early adopters. A bundle including the original release of Corpse Party will also be made available.