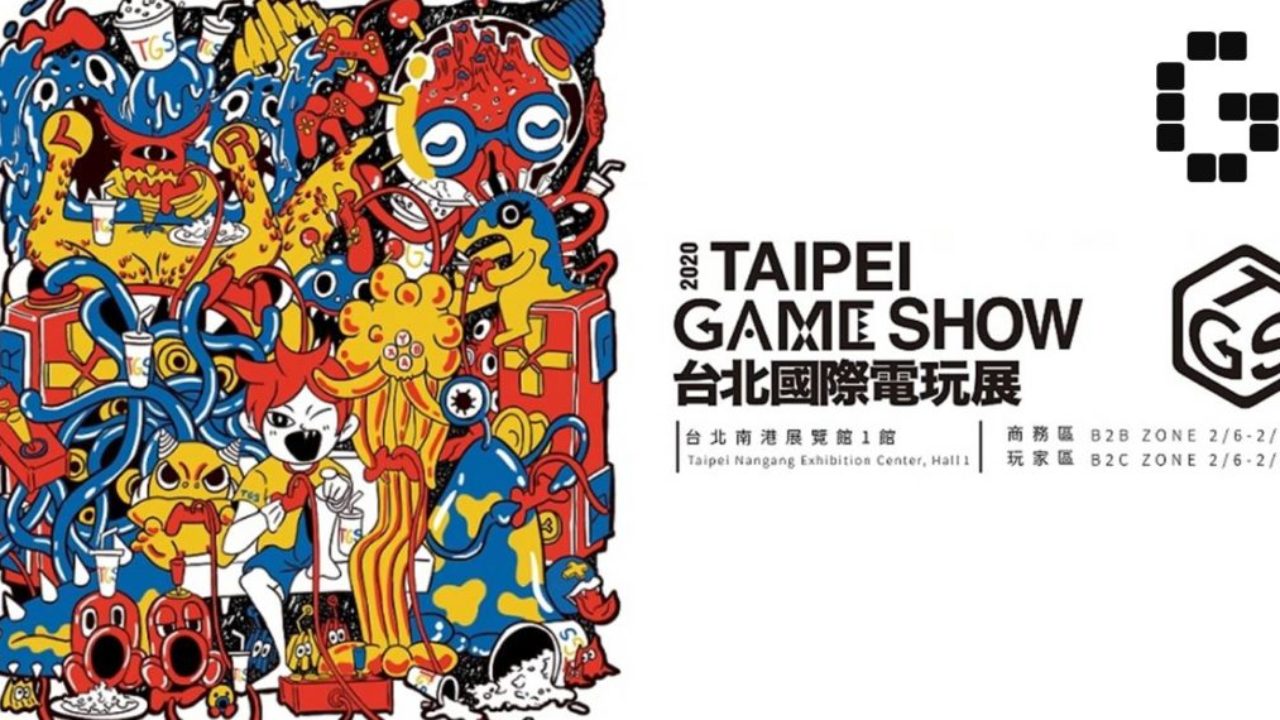 Even conventions get delayed

One of the world’s most populated video game conventions won’t be taking place as scheduled. Due to concerns over the coronavirus outbreak in China, the Taipei Game Show has been pushed back to an unannounced date this summer.

Taipei Game Show’s organizers sent out a press release to reveal the decision to postpone the event. It was set to take place next week, between February 6 and February 9. The convention’s leaders say “Considering mass gatherings like Taipei Game Show increase the chance of cluster infections, the organizing committee has decided to steer away from such unthinkable risks.” The organizers also indicate that they’ll be waiting for updates from the Taiwan CDC before rescheduling the show.

Yesterday, before the postponement, it was announced that significant measures would be taken to prevent the spreading of coronavirus at Taipei Game Show. Attendees would be required to wear masks at the convention, body temperature checks were to be conducted at the entrances, exhibitors were asked to regularly disinfect their entire booths, and visitors from the Chinese Hubei province (where the outbreak originated) would be prohibited from entering. Now, the organizers have made the prudent decision to delay the convention.

Although it’s not really on the radar in North America and Europe as a trade show where major announcements happen, Taipei Game Show pulls in an impressive number of attendees. Last year, it brought in 320,000 visitors. A similar attendance was expected again this year. Taipei Game Show was also set to have non-playable showings for high-profile games like Elden Ring, The Last of Us Part II, Cyberpunk 2077, and Nioh 2. But it’ll all have to wait until health and order are restored.