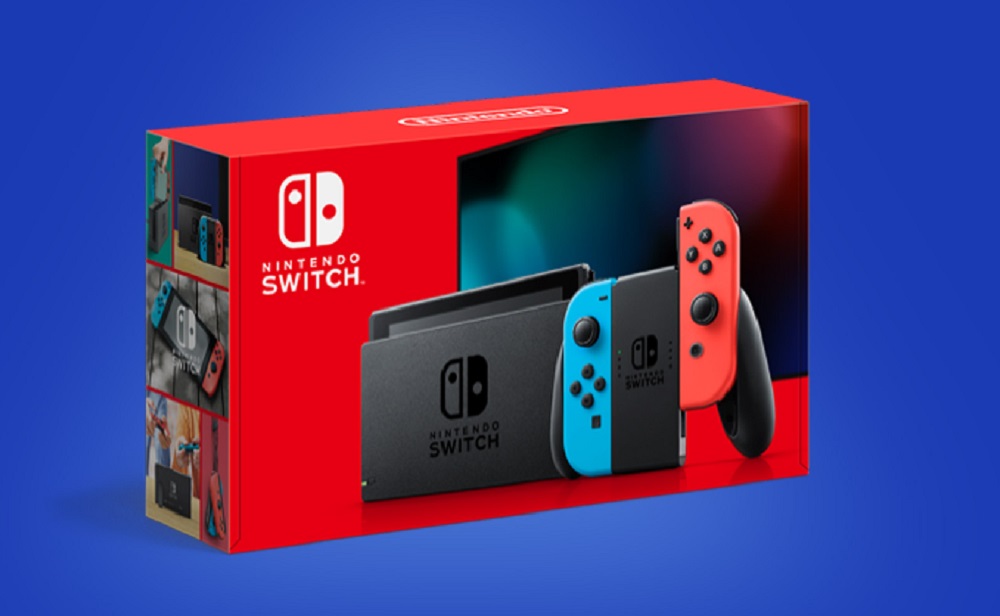 Japanese publication CoroCoro Comic has teased an incoming Switch title that it claims will push the performance of the Nintendo console “to its very limit.” But any solid details on the new action game, said to follow in the footsteps of “Splatoon and Fortnite,” were not forthcoming.

As described by Ryokutya2089, the CoroCoro article featured an image of a boy facing off against a monster in the midst of a sprawling metropolis. It is suggested that this city will be the battleground for a host of epic confrontations. Despite the bravado, CoroCoro – known for its enthusiastic announcements – didn’t offer a title, developer, or release date for the mystery game. A manga adaptation is also said to be in the works.

We will keep you updated when further news of this new project surfaces.