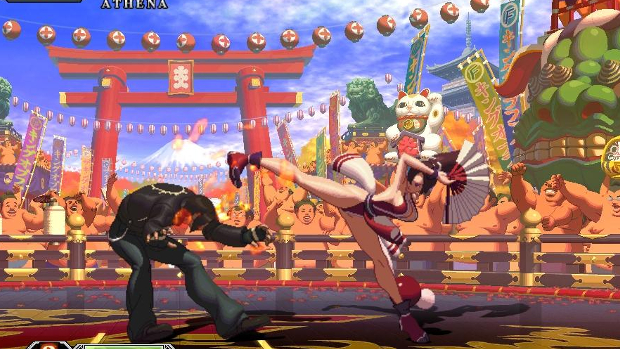 For use of SNK characters and games without consent

Osaka police raided a Shinjuku, Tokyo Square Enix office yesterday, the result of a May criminal filing against Square Enix by SNK.

SNK alleges that Square Enix infringed (a lot) on SNK intellectual properties, citing over 100 instances of unauthorized use of King of Fighters and Samurai Showdown characters, according to Siliconera. And by “alleges” I mean that if you go to an (unauthorized) manga site and read some High Score Girl, you’ll find completely recognizable characters from most famous arcade fighters, including Street Fighter II, though Capcom and Square seem to have worked out a deal in advance.

SNK never asked Square to stop producing the manga. SNK claims it noticed the infringement after contact from an animation studio set to adapt the manga into a television show. SNK tried to contact Square about the infringement on its IP in the manga, but didn’t receive a sufficient response, leading to the lawsuit.