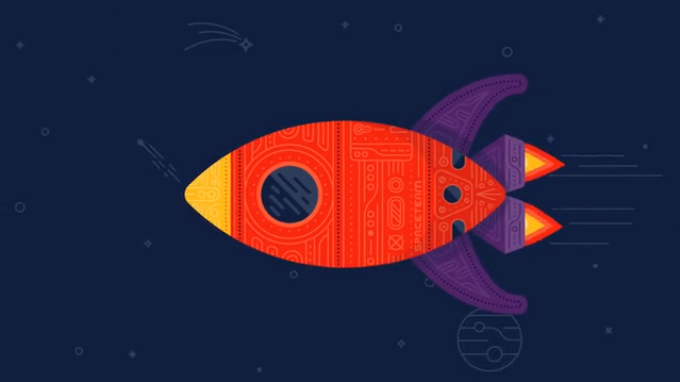 Up now on Kickstarter

Back when we interviewed Spaceteam developer Henry Smith about the free cooperative mobile game, he mentions the real-time board game Space Alert as an influence. Now things come full circle, with Mathew Sisson taking the tabletop-inspired video game and adapting it back into a card game.

Spaceteam (the card game) shares a lot with Spaceteam (the video game). Both are about dealing with a deteriorating spaceship in a limited amount of time, both require cooperation, and both involve yelling at your friends in order to get things done. The card game also throws some other wrenches into the mix, like forcing players to switch seats.

Spaceteam is up on Kickstarter now, and it has already passed its meager base funding goal of $7,500.