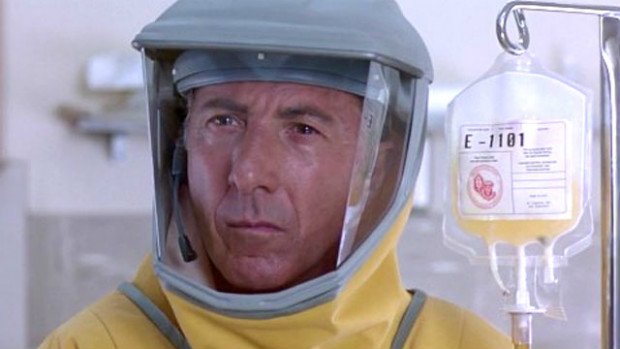 Pandemic has served as a primer to cooperative board games for many who have recently taken up the hobby. Last year Z-Man Games announced that Pandemic designer Matt Leacock and Risk Legacy designer Rob Daviau would be teaming up to create Pandemic Legacy. Now we know exactly when to expect it: October 8, 2015.

Legacy mechanics shake up a lot of what people know about tabletop games. Unlike traditional board games, games with legacy elements change from play session to play session. Decisions are made in one session that can affect all future games played on that board. Components are destroyed and discarded. New rules show up over time. It worked wonderfully with the competitive nature of Risk, so it will be exciting to see how it applies to a cooperative game like Pandemic.

One new piece of information that the promotional image holds is “Season 1,” which implies that this is only the first of several versions of Pandemic Legacy. Zombicide is another board game that features seasons, where new characters and scenarios are introduced over time. It is possible that Pandemic Legacy will not be “over” after the end of one in-game year, but will continue on afterward.