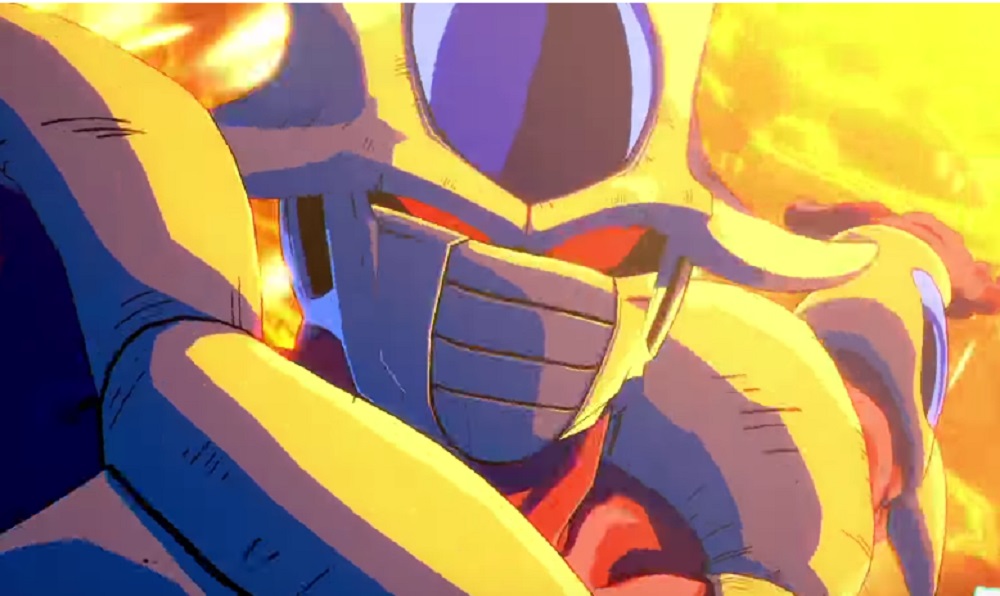 Bandai Namco have released a lengthy four-minute video featuring gameplay of infamous Dragon Ball antagonist Cooler, who is headed into their fantastic Dragon Ball FighterZ as a DLC character next month.

Rather than just a short flash trailer of Cooler’s moves, we actually get to see Frieza’s older, angrier brother participate in DBFZ’s standard 3-vs-3 tag format. Cooler, who debuted in the 1991 movie Cooler’s Revenge, dominates with the aid of his brutal specials, such as the Death Crusher and the Death Fall.

Available in DBFZ in late September, Cooler’s reign of destruction will come just in time for the fighter’s long-awaited arrival on Nintendo Switch, which launches September 28. Dragon Ball FighterZ is available now on PS4, PC and Xbox One.