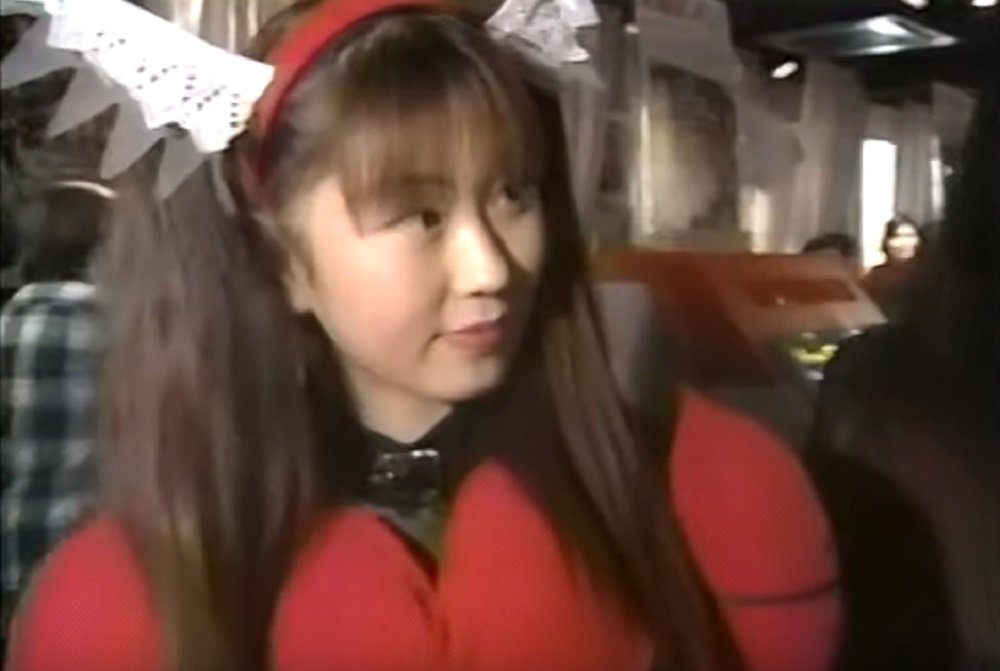 A delightful piece of archival footage has surfaced on YouTube, which shows Japanese cosplayers battling it out in a 1995 tournament on Sega’s Fighting Vipers. The footage appears as part of a Japanese gaming show, and was uploaded to YouTube this week by user “Kukun Kun”. before being spotted by the eagle-eye of history lover John Andersen.

The brief feature, shot at the Sega GIGO center in Roppongi, Tokyo, sees various players competing on what was then Sega’s hottest release. Despite Fighting Vipers‘ varied and over-the-top cast of characters, it appears that almost everyone participating here has chosen to don the battle armor of cutesy femme Honey (or “Candy” in the international release).

I was super stoked to catch a fleeting glimpse of one woman who had chosen to cosplay my favorite character, Jane, but for the most part it’s quite clear who is Fighting Vipers breakout superstar… Oh, I don’t mean Honey… I’m talkin’ ’bout the Bad Boy rocking the obligatory leather jacket and ’90s “wet look”. Boy, we drowned ourselves in hair gel in those days. I hope he’s still playing fighting games.

Elsewhere in the episode, one can find footage of players queuing up to purchase Dragon Quest VI on the Super Famicom, a brief preview of Street Fighter Alpha 2, and footage of a group of middle-aged adults having a Virtua Fighter 2 house party… what is what I call Saturday night even in 2021.

Thanks to Kukun Kun for sharing this wonderful blast from the past.