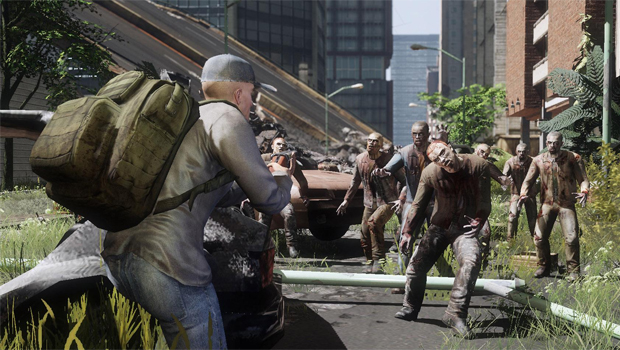 The DayZ development blog has updated with some information on where the game is going to head next, putting greater focus on implementing survival mechanics. Specifically, they’re working on adding a cooking system for food.

Drawing inspiration from the cooking found in Project Zomboid, players will activate a cooking device (such as a fireplace or stove) and then place the objects to be cooked inside, where their temperature will rise and eventually produce edible food objects. Players will be able to overcook food and the designers are also considering mechanics for food going cold.

If you’re going to build a survival simulator, I’d say making food that won’t kill you should be as much a priority as it would be in real life, so it’s nice to see this coming in. I wish survival games did a better job of handling thirst, which I would think an even more critical concern. Maybe they can get us boiling our water too.