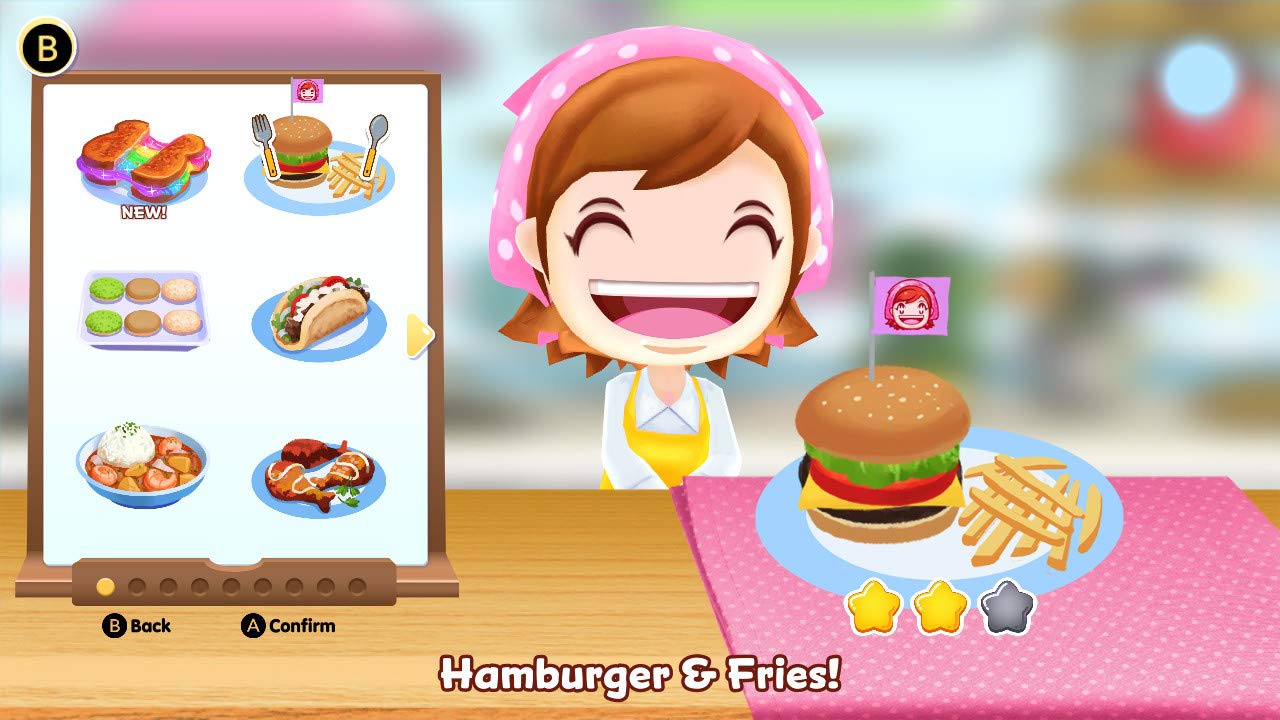 Hot and fresh out the kitchen in March

It’s no longer enough that food tastes good. It needs to look good too. That’s an expectation at this point, as many people whip out their phones for a quick pic of their dish before digging in.

The next Cooking Mama game leans into this trend. A leaked trailer for Cooking Mama: Cookstar on Switch puts emphasis on both whipping up unique food and admiring it. For instance, a rainbow grilled cheese is put under the camera lens, as players can rotate the angle of the picture and add filters and stickers. Catch me on the ‘gram.

Although it’s not confirmed yet, Cooking Mama: Cookstar will evidently release in March — at least, according to this trailer. Nintendo has been mum about a lot of Switch games recently, and there’s a reasonable belief that we have to be getting a new Direct sometime soon. If that’s the case, you know Cooking Mama is getting an official release date. It’s about ready to come out the oven.