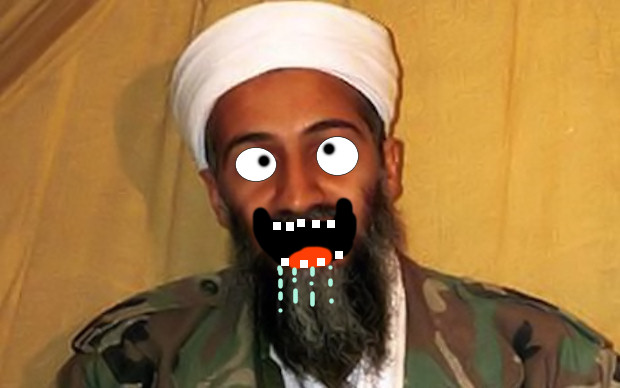 Infinity Ward has confirmed controversial footage showing civilians being gunned down by terrorists in an airport. The footage will appear in the game as a skippable segment, covered by a confirmation screen that players will have to acknowledge before experiencing the content.

“The scene establishes the depth of evil and the cold bloodedness of a rogue Russian villain and his unit. By establishing that evil, it adds to the urgency of the player’s mission to stop them,” explains Infinity Ward. “Players have the option of skipping over the scene. At the beginning of the game, there are two ‘checkpoints’ where the player is advised that some people may find an upcoming segment disturbing. These checkpoints can’t be disabled.

“Modern Warfare 2 is a fantasy action game designed for intense, realistic game play that mirrors real life conflicts, much like epic, action movies. It is appropriately rated 18 for violent scenes, which means it is intended for those who are 18 and older.”

Infinity Ward looks like it’s covering its bases with this hot topic, but try telling that to the legions of reactionary Americans who are just waiting in the wings to get offended by this rather touchy imagery. I fully support what Infinity Ward is trying to do it seems like a really great story could come out of the game, but I am not looking forward to the accusations of tastelessness and trivialization that FOX News and the other mainstream vultures will predictably launch into We all saw what happened when Six Days in Fallujah was merely suggested.