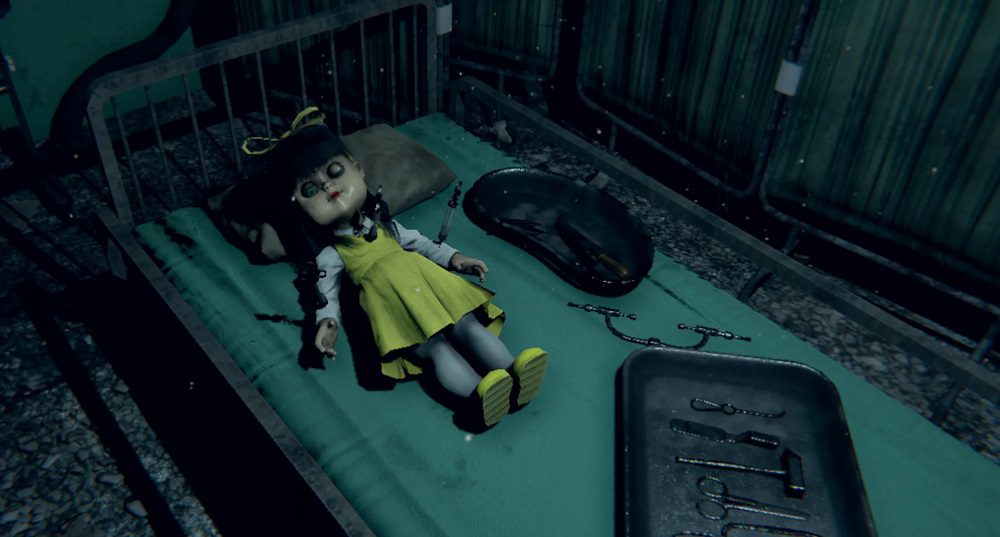 Delisted horror title Devotion is back on the market, some two years following its initial release, after Taiwanese developer Red Candle Games opened its own store in order to sell the creepy adventure game directly to anybody who wishes to purchase it.

Originally launching in February 2019, Devotion was pulled from the Steam platform following a massive surge of negative reviews after a talisman was discovered in-game openly criticizing Chinese President Xi Jinping. Red Candle removed Devotion from sale, claiming that the offending message was a placeholder, never intended to ship in the finished product. But egos had already been damaged and, ultimately, Devotion would not return to the Steam store. In completely unrelated events, Devotion publisher Indievent had its business license revoked by China later that year.

The situation would then go quiet until December 2020,  when publisher GOG.com announced on Twitter that it was preparing to carry Devotion on its retail store. GOG would do a complete u-turn mere hours later, refusing to release the game “after receiving many messages from gamers.” Clearly, Red Candle Games has decided that the only course of action – some two years later – is to step up and sell the controversial title directly to players.