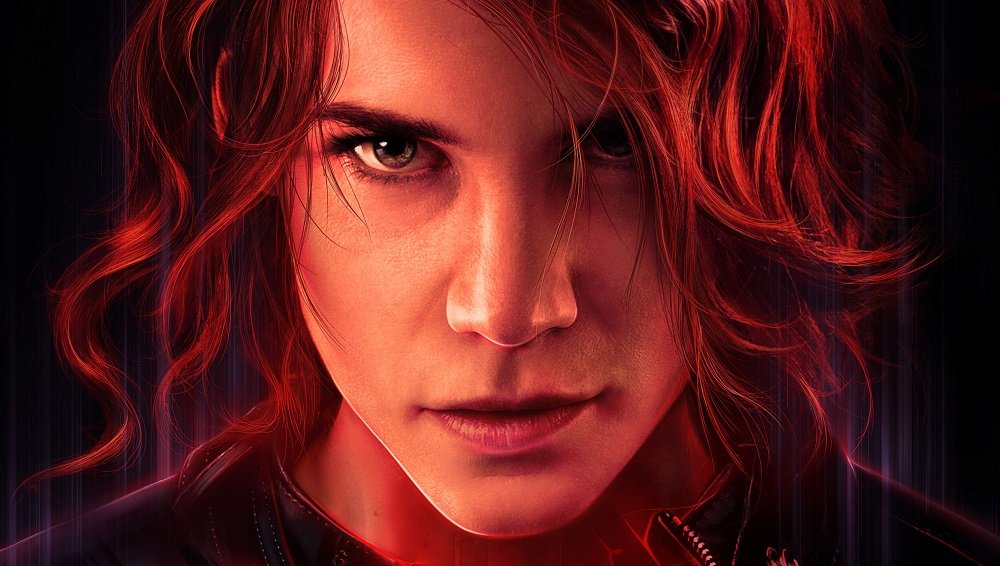 505 Games, alongside developer Remedy Entertainment, has announced that Control: Ultimate Edition will launch on PS5 and Xbox Series X in a digital capacity on February 2, it will then be followed by a physical release a month later on March 2.

A short teaser video showcases the 2019 physics-defying adventure running on PlayStation 5, where the release will offer a 60 FPS “Performance Mode” and a 30 FPS “Graphics Mode” – the latter of which features ray-tracing support and heightened textures, lighting, and other visual effects. Control Ultimate Edition will include the base title along with its two expansion packs, photo mode, and endgame content “Expeditions”.