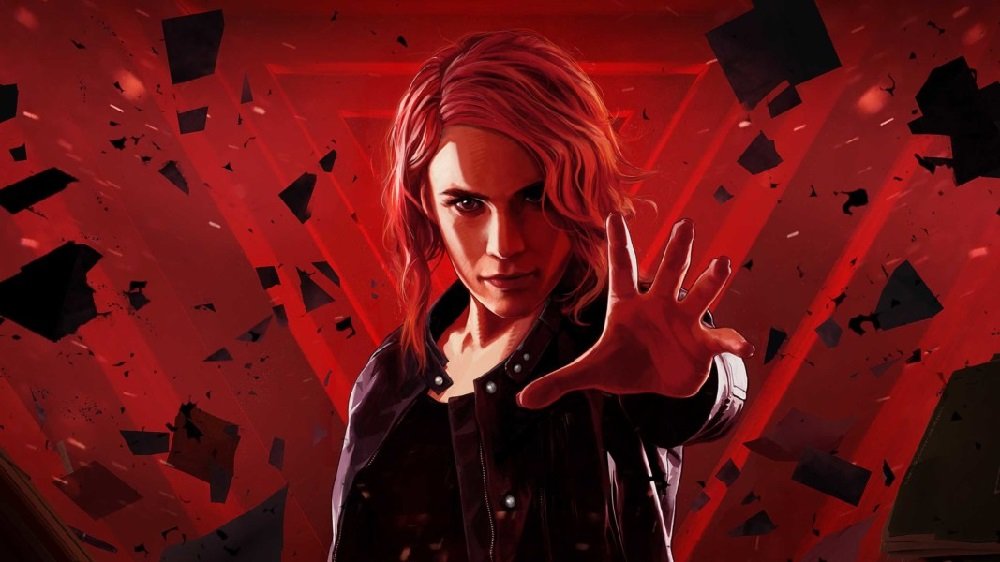 Publisher 505 Games has announced Control Ultimate Edition, a GOTY-style all-in-one package for Remedy’s 2019 reality-bending action-adventure. The “Ultimate Edition” will launch on PC via Steam August 27, and on PS4, Xbox One, and PC via Epic Games Store on September 10.

Control Ultimate Edition will contain the base game, along with its first DLC expansion The Foundation, (which launched back in March), and upcoming second expansion AWE, also launching on all platforms August 27. Control Ultimate Edition will receive a physical release on PS4 and Xbox One, as well as a digital release on PS5 and Xbox Series X, later in 2020.

Players who purchase Control Ultimate Edition on current-gen consoles will also be eligible for a free upgrade to the respective next-gen platform. It appears, at this time, that the upgrade will not be extended to owners of the original release of Control, even if they have purchased the season pass.

Launching on PC and consoles back in the summer of 2019, Control is a mind-melting story of mystery and intrigue, as special agent Jesse Faden investigates the disappearance of her brother within The Oldest House, the clandestine headquarters of the Federal Bureau of Control, who are tasked with investigating strange behaviour and physical phenomena around the globe. What follows is a weird mystery that tears at the very fabric of reality itself.

Control Ultimate Edition launches digitally on PC via Steam August 27 and on PS4 and Xbox One September 10.