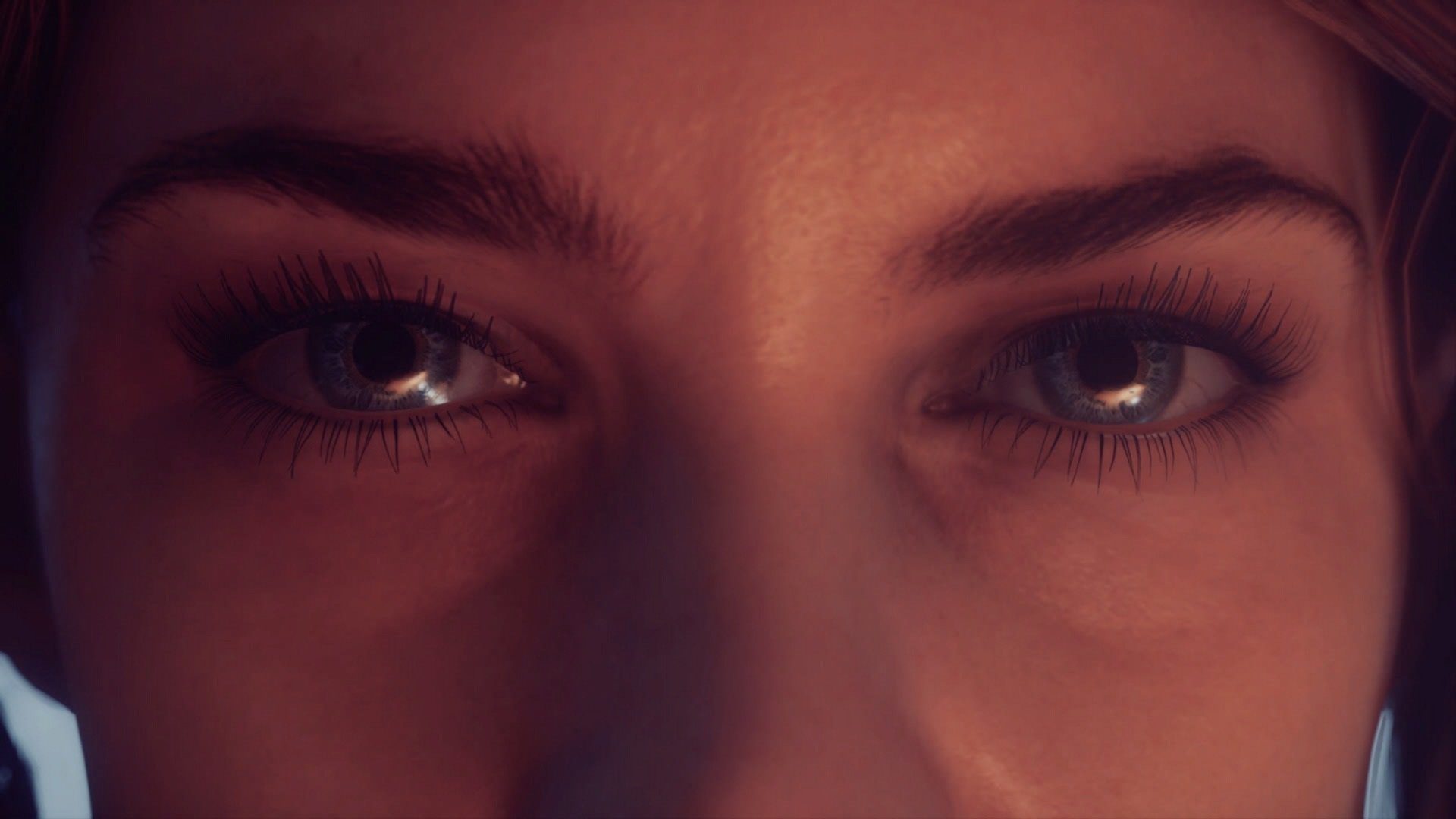 But it’s largely the same on current-gen consoles

It’s hard to believe that it came out roughly a year and a half ago, but here we are, a console generation later, and we’re still talking about Control. With the PS5 and Xbox Series X/S editions out today, that’s not going to change. 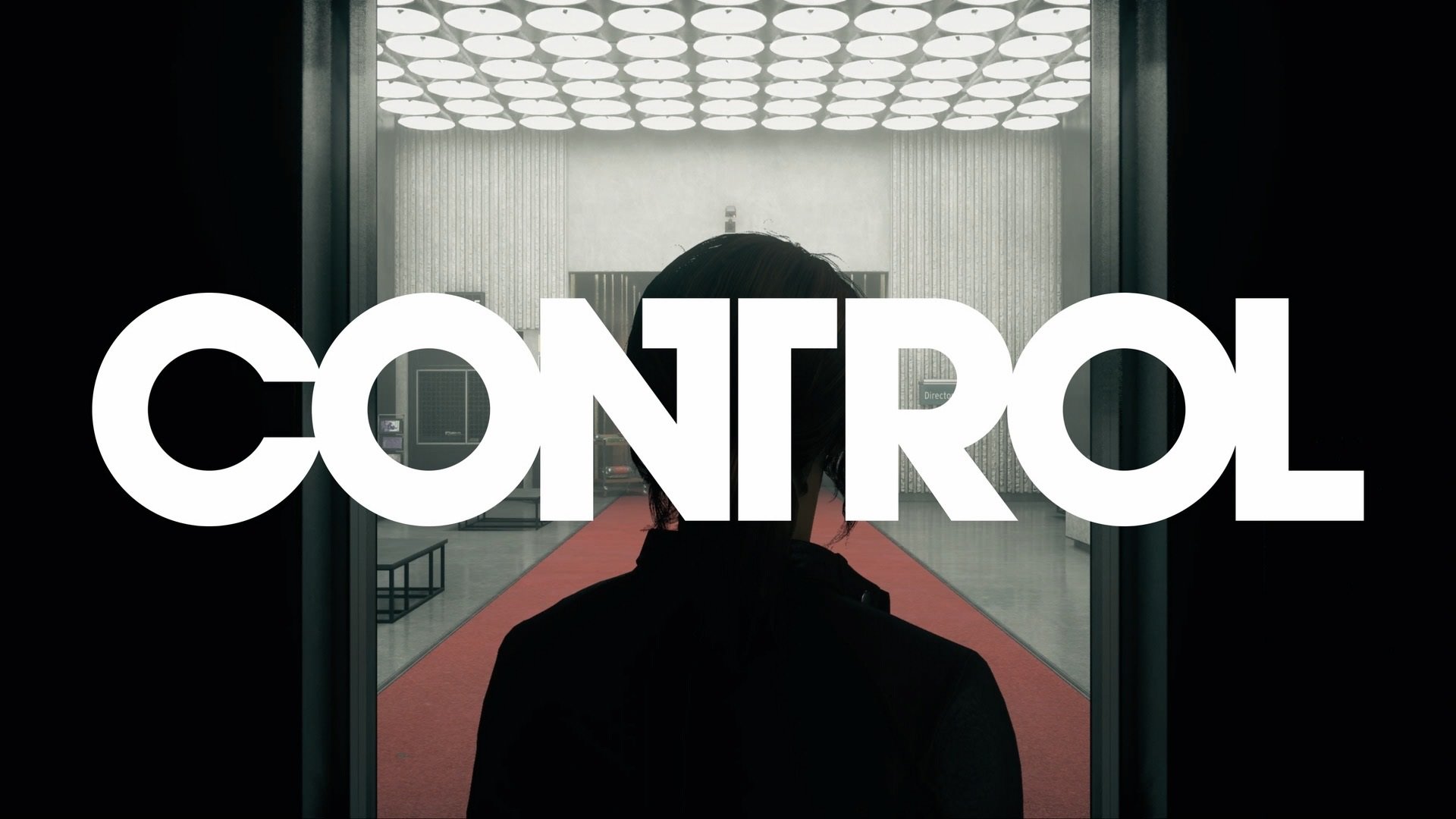 So let’s break down what the Ultimate Edition actually is. On PS5 and Series X, you’re getting ray tracing, enhanced framerates (there’s the option to go with performance or visual fidelity, as usual), better load times, all the free updates (duh), and the previous DLC (that’s exactly two add-ons: The Foundation and AWE).

First up: load times. They’re good! In my tests, loads took around four seconds or less to hit their mark, and cutscenes, after skipping, basically load the next section instantly. Yes, you can skip cutscenes here, so if you’ve already played through any portion of the game, you don’t have to watch it all over again.

I was only able to test out the PS5 version of Control: Ultimate Edition, and found it to be on par with a number of other cross-gen ports I’ve tried out. Again, loads are quick, the DualSense is up to the task (and feels great with the heavy emphasis on gunplay in Control), and the game itself runs extremely smooth: especially on performance mode. 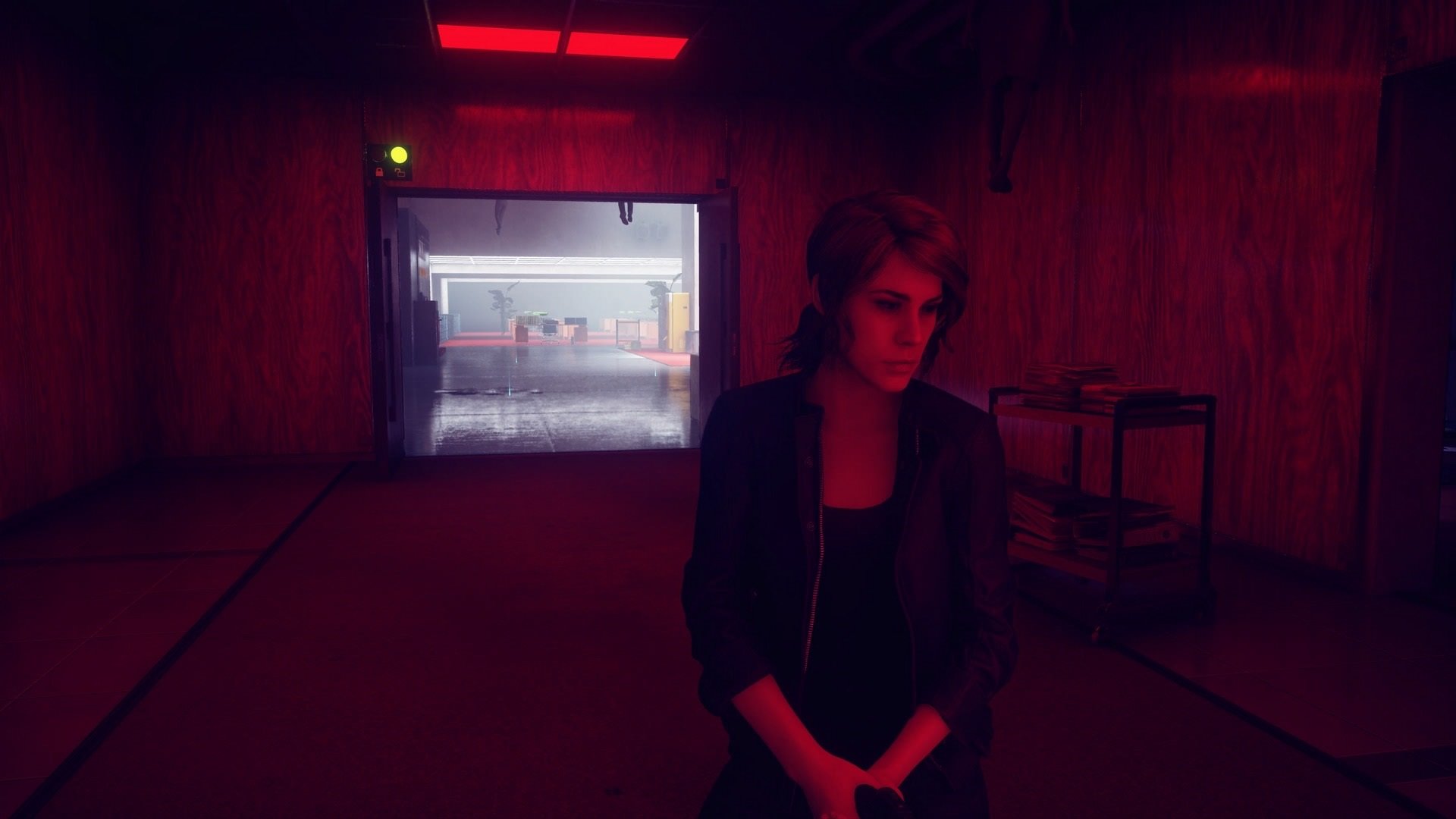 Speaking of, performance mode aims to hit 60FPS at 1440p, which is accurate based on my tests. “Graphics mode” (the aforementioned visual fidelity focus toggle) is 30FPS, but adds in ray tracing at 1440p. You do have to pick one or the other, but given how good performance looks (it looked great on previous consoles too, mostly due to stylistic aesthetic choices), I can live with it. One note: Remedy points out that the Xbox Series S can only support performance mode.

As a reminder, you can upgrade to the Ultimate Edition on PS5 and Series X/S if you own the Ultimate Edition on the applicable prior generation console. Remedy was “unable” to create an upgrade path for base game + DLC owners, so just keep that in mind. Also, this edition is still using the “much newer version of the Northlight Engine,” so save files from non-Ultimate Edition versions are incompatible as well. It’s hitting PlayStation Plus today.

If you’re on the fence about the Ultimate Edition of Control, give Brett’s fantastic reviews for the base game, the AWE DLC, and The Foundation add-on a read. This one was on a lot of Game of the Year lists for a reason.

[These impressions are based on a retail code provided by the publisher.]