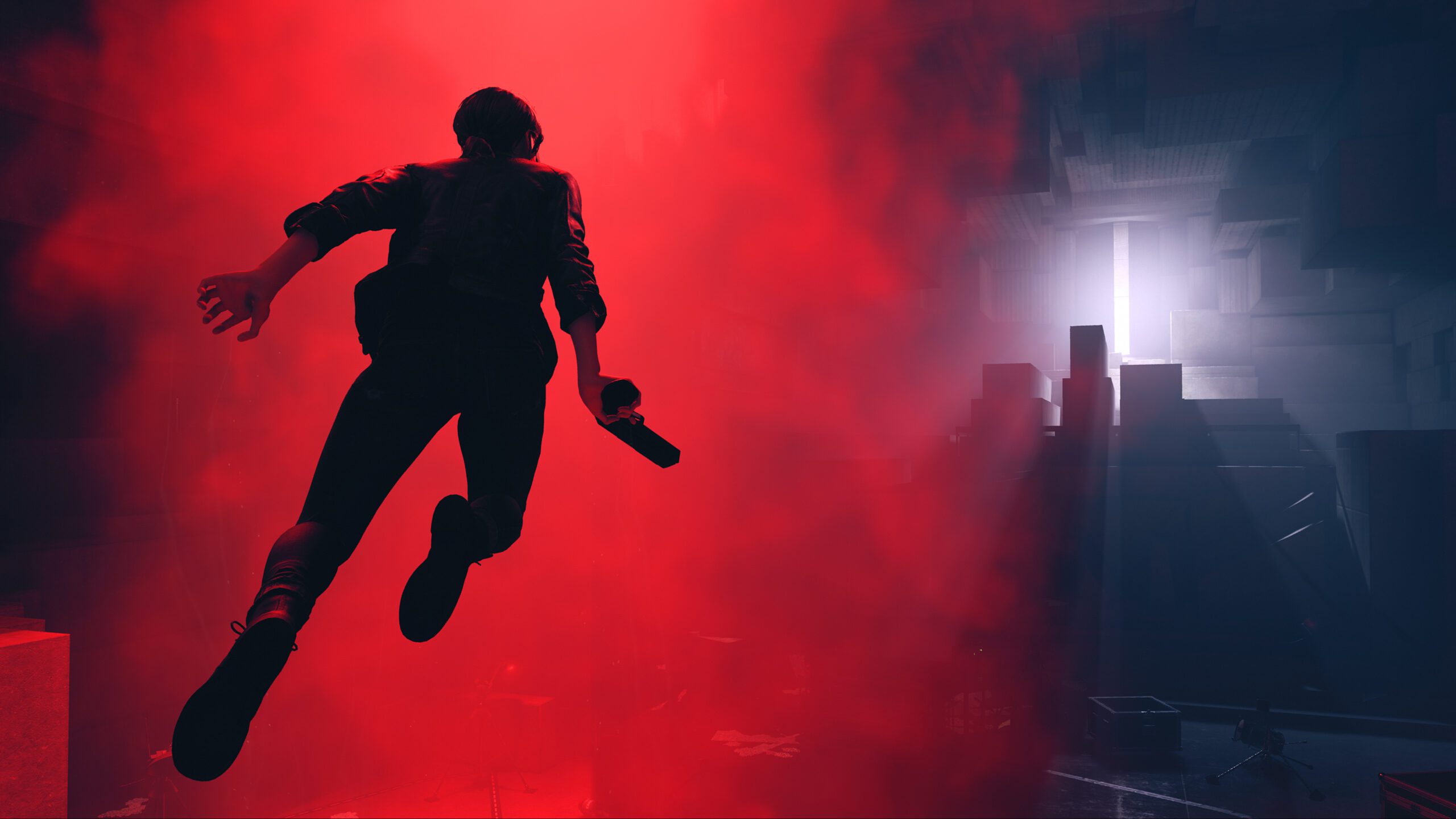 Or maybe just levitating there

Control, one of the very best games of 2019, isn’t done yet. There’s still the highly-anticipated AWE add-on which is due sometime in the coming months. But, we’ve just learned that Control is also moving to the next dimension console generation. Sorry, force of habit.

Remedy Entertainment has confirmed that Control will go next-gen, appearing on both PlayStation 5 and Xbox Series X.

We’re glad to be able to share that @ControlRemedy will be coming to PlayStation 5 and Xbox Series X. More details coming at a later date. #PlayStation5 #XboxSeriesX

However, Remedy didn’t bother to elaborate on any of the details. We don’t know if Control will a part of Xbox’s Smart Delivery program, granting free next-gen upgrades for anyone who already owns the game on Xbox One (or as a part of PlayStation’s similar program that presumptively exists but hasn’t been announced yet). Or, it could just be an entirely new SKU, a definitive edition of sorts that bundles all the DLC.

Whatever’s going on, how wonderfully Control that it has to be shrouded in mystery.