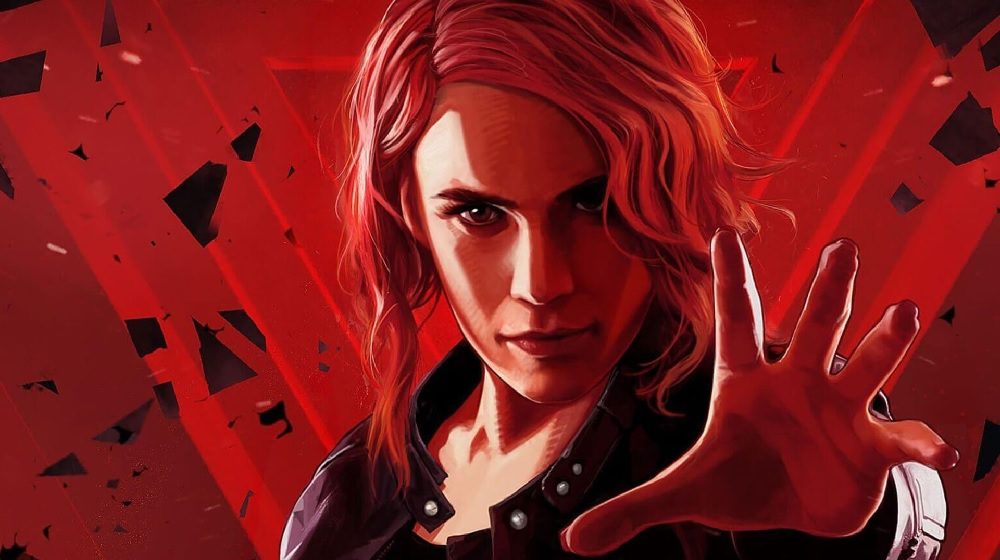 You take my self…

Remedy’s reality-warping adventure Control will join the Xbox Game Pass for PC service on Thursday, January 21, offering desktop players the opportunity to dive into the weird and twisted adventures of Jesse Faden and her odd place of employment, The Federal Bureau of Control.

Available on PS4, PC, Xbox One, and Nintendo Switch via cloud, Control is the story of special agent Faden’s warped journey through an altered reality known as The Oldest House, an adaptive, brutalist tower block where the natural laws of physics take a well-deserved vacation. Control received critical acclaim and several awards for its art direction, bizarre narrative, and use of visuals and audio to envelop the player in its disturbing atmosphere.

Control will be receiving a next-gen upgrade on next-gen platforms PS5 and Xbox Series X on February 2. This upgrade has, however, caused some degree of controversy as it will only be made available as a free upgrade to players who own 2020 release Control: Ultimate Edition, and not players who purchased the launch edition and its DLC add-ons separately.

Things you can control in Control: see belowâ€‹

Things you canâ€™t control: your hype until itâ€™s available in 4 days. pic.twitter.com/SfPGGqx18u