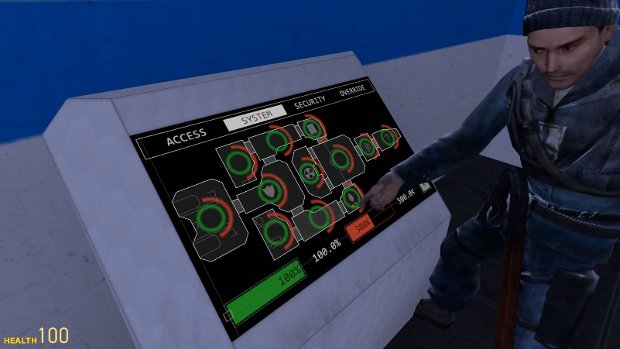 FTL: Faster Than Light was one of the first big Kickstarter videogame success stories. After earning more than twenty times its original goal early last year and releasing in the fall, we loved it. We weren’t the only ones, of course, and now some fans have taken it upon themselves to create a first-person multiplayer homage to the sci-fi roguelike, calling it Final Frontier.

It is still in the early prototype stages right now, existing as a mod for Garry’s Mod, but it may end up as a standalone game. Though it mostly exists as a concept right now, it feels like it could turn out to be a mash up FTL with Artemis Spaceship Bridge Simulator, in that it could be totally rad or completely disastrous, depending on the competency of the crew involved. Either way, with some [read: a lot of] work, Final Frontier could be quite a bit of fun.