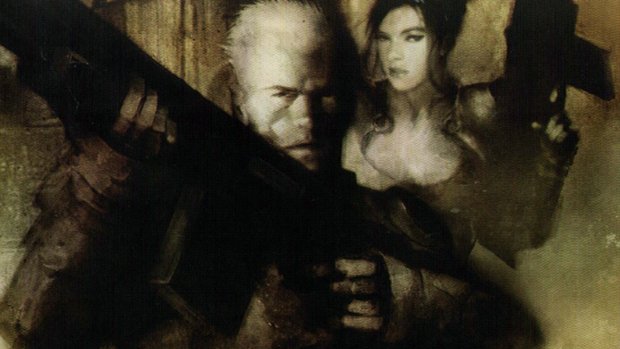 It’s time to kill some aliens!

Contra: Shattered Soldier is blasting its way onto PlayStation Network next week. Announced on the latest edition of the PlayStation Blogcast, the shooter will arrive as a part of next week’s store update.

Originally released in 2002 for PlayStation 2, Shattered Soldier is perhaps best remembered for taking the series back to its two-dimensional roots after a nearly decade-long hiatus where Konami churned out less than stellar 3D Contra games.

It’s also hard. Really, really hard. No, I don’t think you understand how hard this game is. To quote the late Aaron Linde, God rest his soul, Shattered Soldier could “stir a Buddhist monk [into] a murderous rage.”