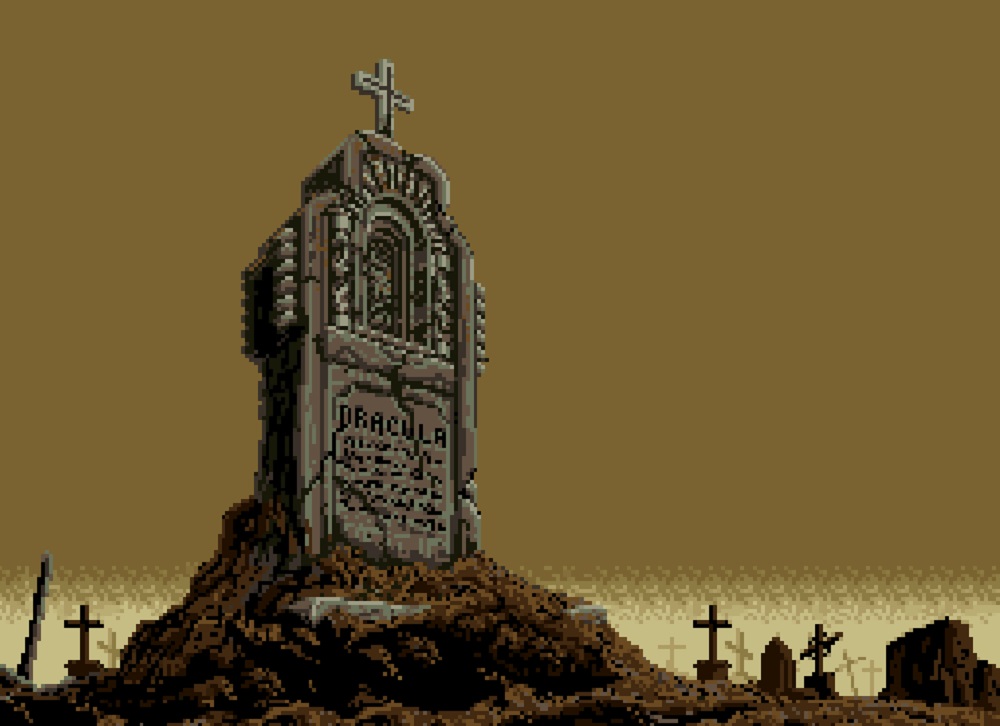 Konami has released the previously-announced update to their recent retro compendiums Konami Arcade Classics, Contra Anniversary Collection and Castlevania Anniversary Collection. The patches, which are live in their respective releases right now, allow players to play the Japanese editions of numerous titles.

For the most part, this may just appear to alter text language or logo design, but for some games (particularly in the Castlevania range) the Japanese versions feature more blood and gore, specific references to Dracula and, most notably, use of religious iconography such as crucifixes. There’s even some very mild 16-bit nudity in there. Scandalous!

Besides content changes, some games feature tweaked difficulty settings, or alternate music tracks. Given that these collections represent the storied history of these franchises, these “uncut” patches are a welcome addition for those who may have never had the opportunity to play these classic games in their original form.