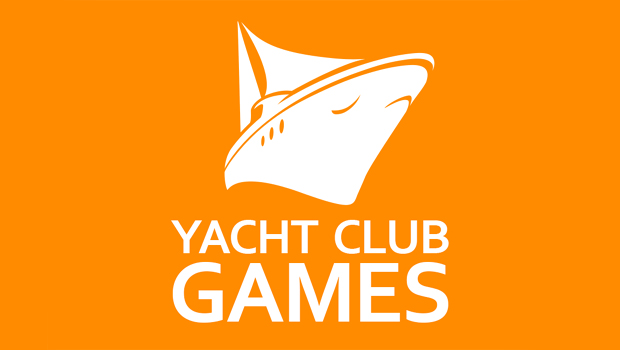 Sean Velasco and his pals are about to explode

[Update: The Yatch Club Games Twitter profile is up with a little shadowy sprite in the top left corner of the banner image. The Facebook page has even more shrouded figures. What does this mean?!? I know, but I can’t tell you. It’s pretty great though]

Yacht Club Games is the newest game studio in the world, headed up by none other than former WayForward developer Sean Velasco. Sean and the gang have some big announcements coming in March. I’ve gotten a sneak peek at some of them, and I can vouch for their potency. Sadly, there isn’t too much more to say at the moment. The press release below will catch you up to speed on the rest.

In the meantime, take a walk down memory lane in the gallery, which has been supplied with some screenshots from Sean’s past games (including A Boy and his Blob, Contra 4, Bloodrayne: Betrayal, Double Dragon: Neon, and many more), and begin anticipating your future with the Yacht Club. I think you’re going to like it.

It’s with great excitement that we announce the formation of Yacht Club Games: a proudly independent game developer started in 2011 by Sean Velasco and a crew from WayForward. We are a fun-loving bunch of gaming geniuses who have dedicated our lives to video games ever since we saw our first pixels. However, our serious and solemn goal is to make really awesome games that fuse modern and retro game philosophies, and we have the pedigree to prove it! Our team is comprised of top talent that has worked on some amazing titles, including Contra 4, A Boy and His Blob, Thor: God of Thunder, Mighty Milky Way, BloodRayne: Betrayal, and most recently, Double Dragon Neon.

So what are we all about? While our team is synonymous with retro revivals, we want to share our original brand of personality! We want to create fun and challenging gameplay with concise and polished mechanics. We want to both tug at your heartstrings and delight you with levity and charm. We want to make games that you play together with friends and family. Most of all, we want to give everyone the same collective types of game experiences that have defined our generation. It’s such an exciting time to be a fan of games; the industry is experiencing a renaissance and creativity is flourishing. We are so, so excited to develop games that we love, in hopes that you love them too. Let’s make a splash!