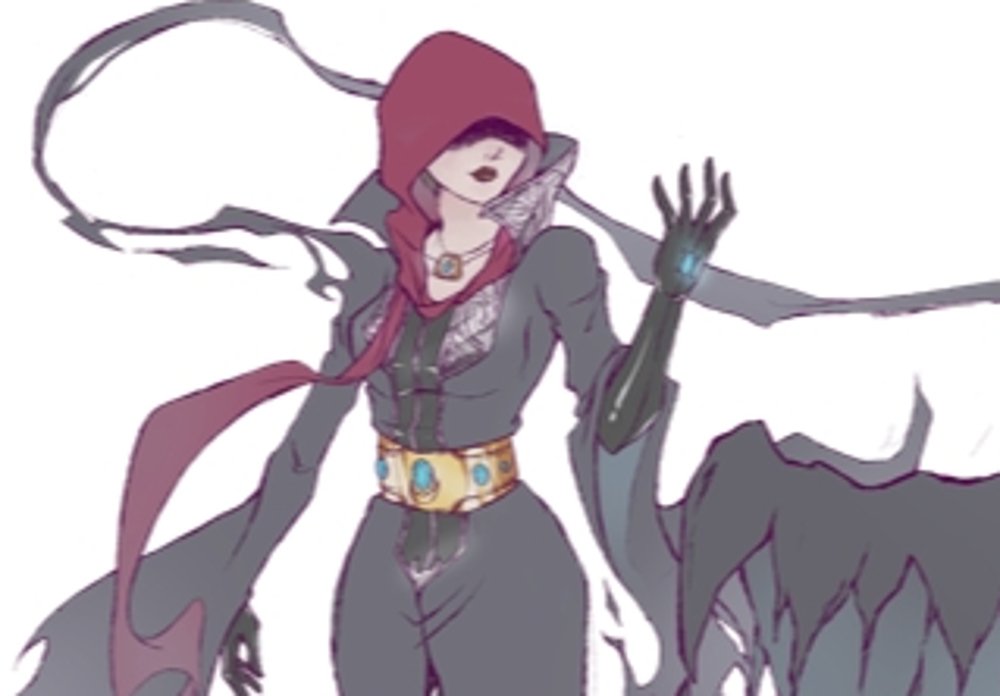 Back in September, Manga Productions held a competition in the Middle-East to design a character and a stage for SNK’s legendary fighting game franchise, The King of Fighters.

Entries came in from across the region, with some 300 character and stage designs in total. In a presentation last week at the Misk Global Forum, attended by SNK chairman Zhihui Ge and Manga Productions’ President, Badr Al-Azerkel, and CEO Essam Bukhary, the winning entries were formally announced.

For the character portion of the contest, a slinky and mysterious female fighter, hailing from the Saudi Arabian region of Najd, was chosen as the winning combatant. This rad-looking gal was created by Mashael Al-Barrak. In the stage category, Oman’s Zainab Al-Lawaty was selected as the winner for their interpretation of the Masmak fort, a legendary monument located in Saudi Arabia’s Riyadh province.

The winning entries were chosen by a selection committee made up of SNK and Manga Productions staff, including KOF’s character designer Eisuke Ogura, and art director Nobuyuki Kuroki. No date has been given for when the new character and stage will be available in the game.

The King of Fighters XIV is available now on PS4 and PC.