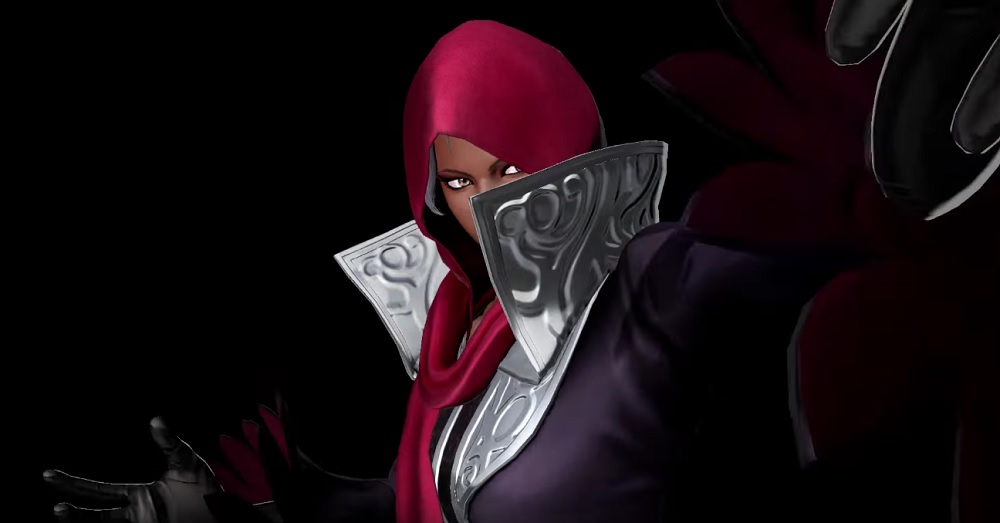 SNK have released a new trailer featuring the newest character set to make an impact in The King of Fighters XIV.

Najd is an unassuming college student who hails from Saudi Arabia. When night falls, however, she dons an ornate Abaya and ventures out into the shadows, protecting those who cannot protect themselves from the evils of the world.

The winning entry in a character design competition held last year, Najd was created by Mashael Al-Barrak, who won the judges over with her artwork of the mysterious vigilante. From the video we can see Najd likes to keep things up close and personal, going toe-to-toe with some of the roster’s combatants and coming out on top.

Also visible is a new stage, also designed by a fan. The stage is reminiscent of the Masmak fort, located in Saudi Arabia’s Riyadh province, and was created by competition winner Zainab Al-Lawaty. Congratulations to both winners, I can only imagine the immense pride of seeing your creations finally made real.

Najd and the new stage are set to arrive in-game sometime in April. King of Fighters XIV is available now on PS4 and PC.