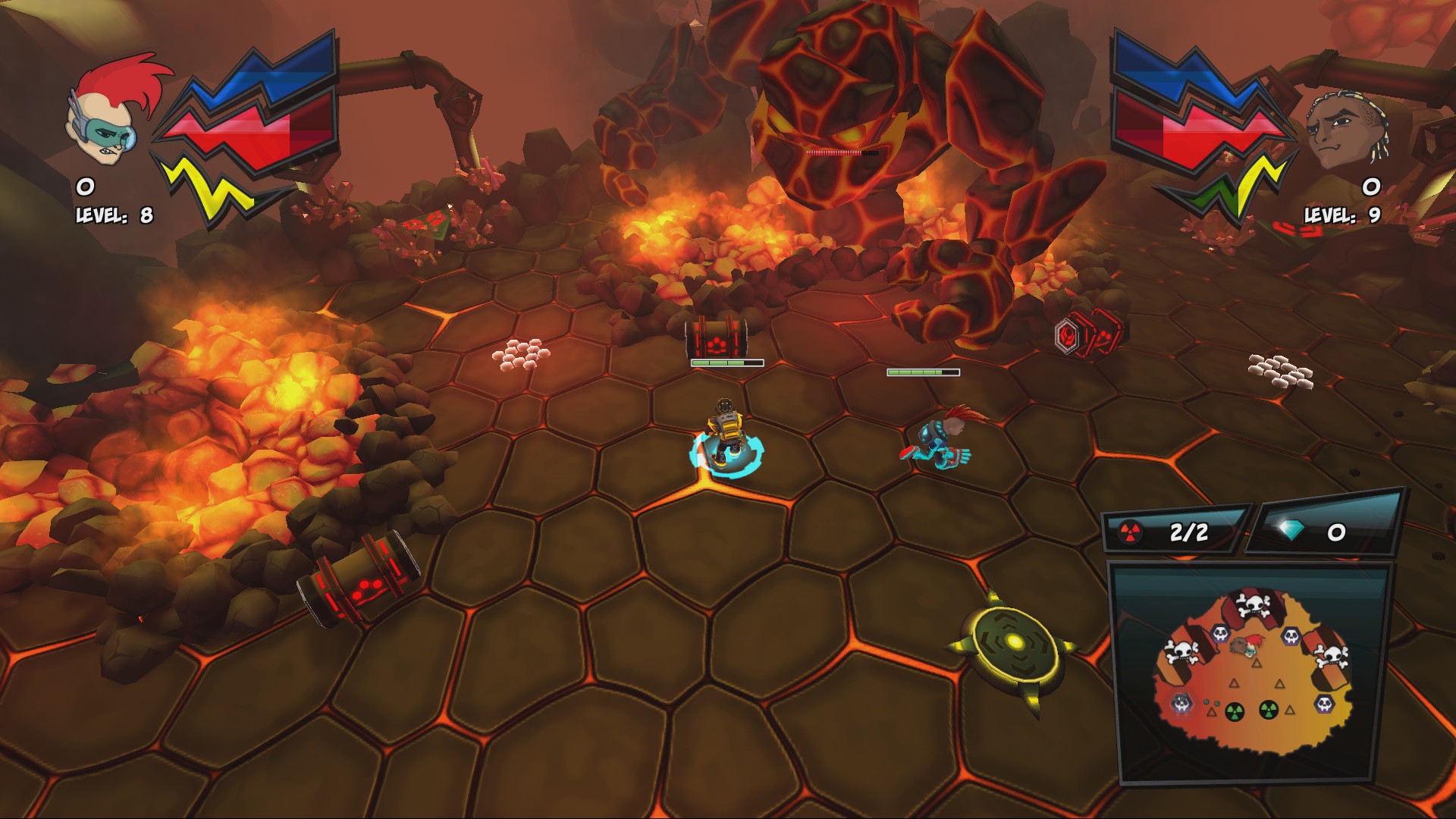 Hey Xbox One owners, we’ve got a contest for ya!

Nano Games has given us fifteen copies of their upcoming game, ZAMB! Redux, to give away to Destructoid readers. Who doesn’t want a free game?

ZAMB! Redux is a twin-stick shooter/tower defense hybrid set in a goofy space environment, where players must defend key points of the map against waves of colorful enemies. And the best part of it all? Couch co-op! The game is built around cooperation, and what better way to cooperate than while sitting directly next to your partner?

To enter, all your have to do is comment below stating the person with whom you’d most like to play couch co-op. Hopefully one of you guys says my dad, so I’ll finally be able to track him down.

Winners will be drawn on May 30, so make sure your Disqus account is up to date with your current email address. ZAMB! Redux is currently available for pre-order, and launches on drawing day.