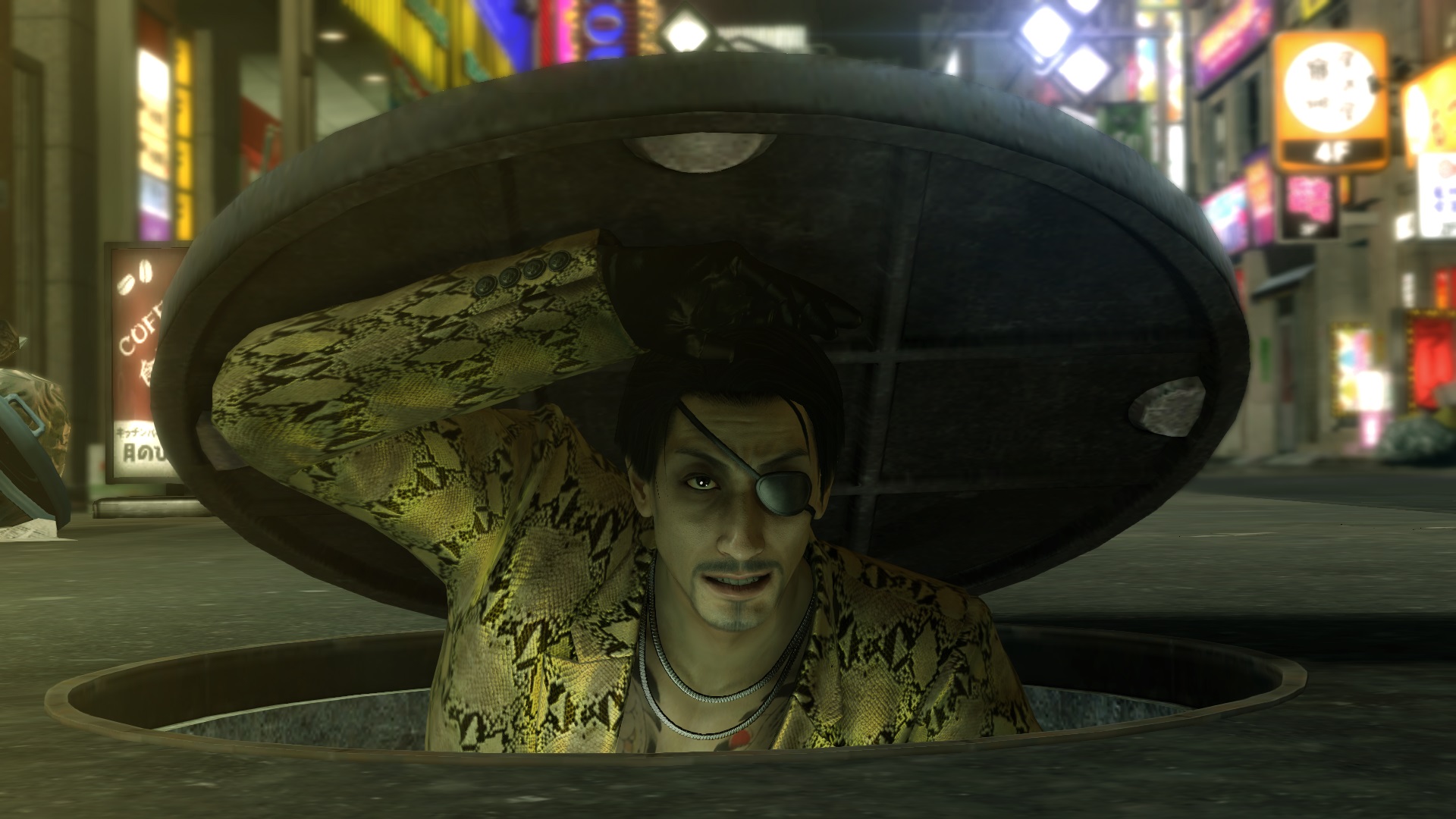 Take on gang violence with the power of goofiness in today’s contest for a Steam copy of Yakuza Kiwami!

I know there are a ton of Yakuza fans here on the site, so I’ll make this one brief: We’ve got some Steam copies for the PC version of Yakuza Kiwami, and we’re giving them away. To you. Right now. Yay!

The remaster of the popular game that started it all finally hit PC a few weeks ago, bringing with it 4k resolutions, uncapped framerates, and fully customizable controls! In this ultimate version of the fan favorite you’ll take Kazuma Kiryu, fresh out of jail after a 10-year stint, back to the streets of a changed Kamurocho. Names, faces, and even traditions may have changed, but one thing hasn’t: Being a badass.

To enter to win your copy, use the widget below to leave your name and email address. You can repeat daily for additional chances to win. For bonus entries, follow Dtoid and SEGA on Twitter and share our contest post with your friends.

While you’re waiting around for me to draw winners, talk about Yakuza in the comments below. Just shoot the shit, man. I don’t need to guide every conversation. What do you like about the series? Which game is your favorite? Why haven’t I played any of them yet? Just have fun, y’all.

We have seven Steam keys to give away. Winners will be drawn on Monday, March 11.

Yakuza Kiwami is available now on PC and PS4. Head over to PC Invasion for more chance to win.