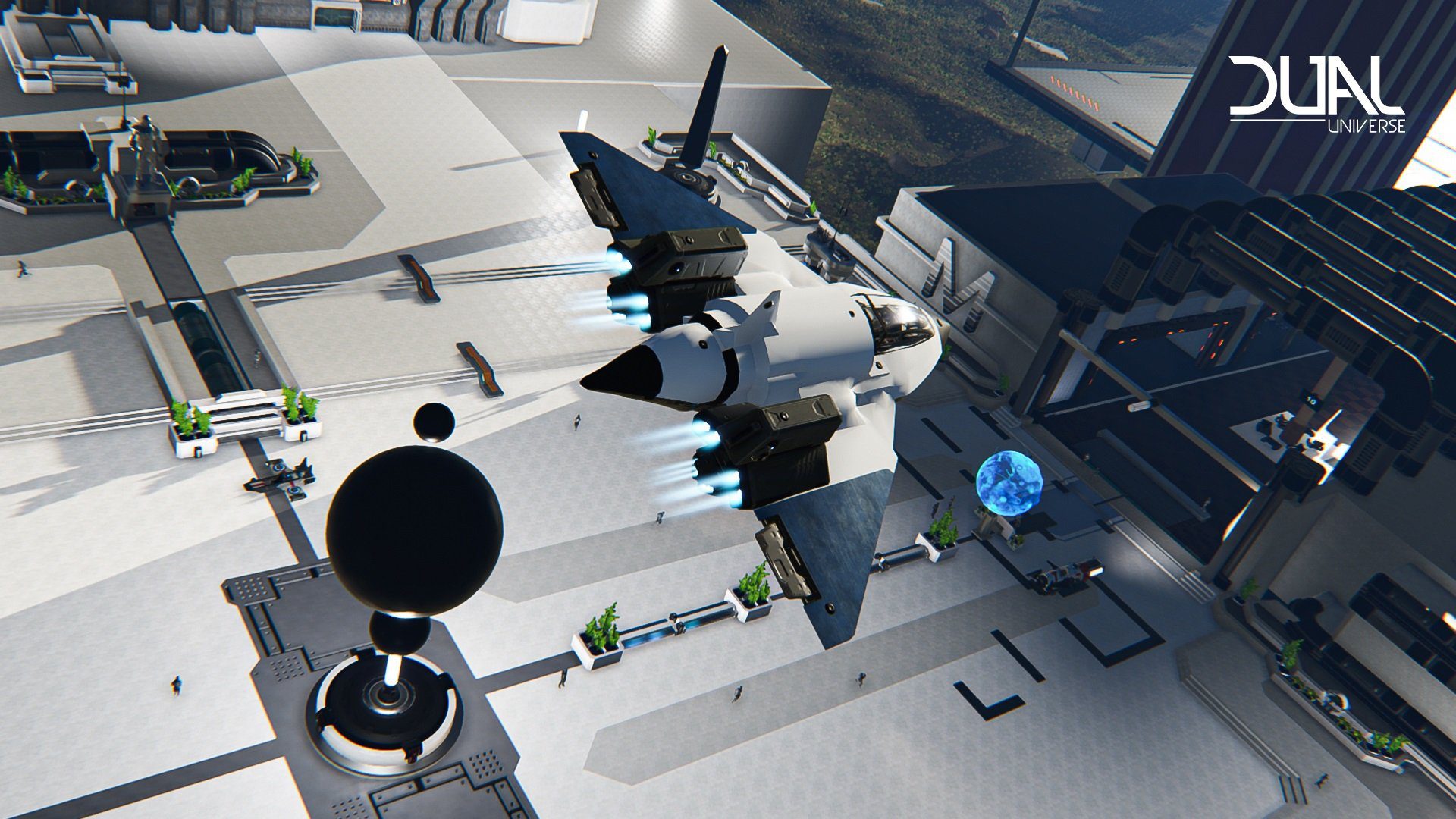 Make this universe less shitty than ours

In today’s contest you can win three months of beta access to Dual Universe!

You know what sucks about our universe? Everything! With all the political bickering, rampant viruses, and overall sucktitude of this joint, wouldn’t you like to just start over?

Well, you can try in Dual Universe. This unique world-building MMO is in its beta period, so we’re giving away keys to get you into the action.

Scope some deets on this one:

Dual Universe is a sci-fi MMORPG that takes place in a continuous, single-shared world. Players can freely modify the world by creating structures, spaceships, and even orbital stations, giving birth to empires and civilizations. It features a player-driven economy, politics, trade, and warfare.

I want to be a hot dog vendor…IN SPACE!

To enter to win a key, use the widget below. Enter daily for bonus entries, and click around for ways to improve your odds.

We have 20 keys across the EG network to give away, granting players three months of beta access. We’ll draw winners next Wednesday.

Dual Universe is in its beta phase, and can be played now at the game’s official site.