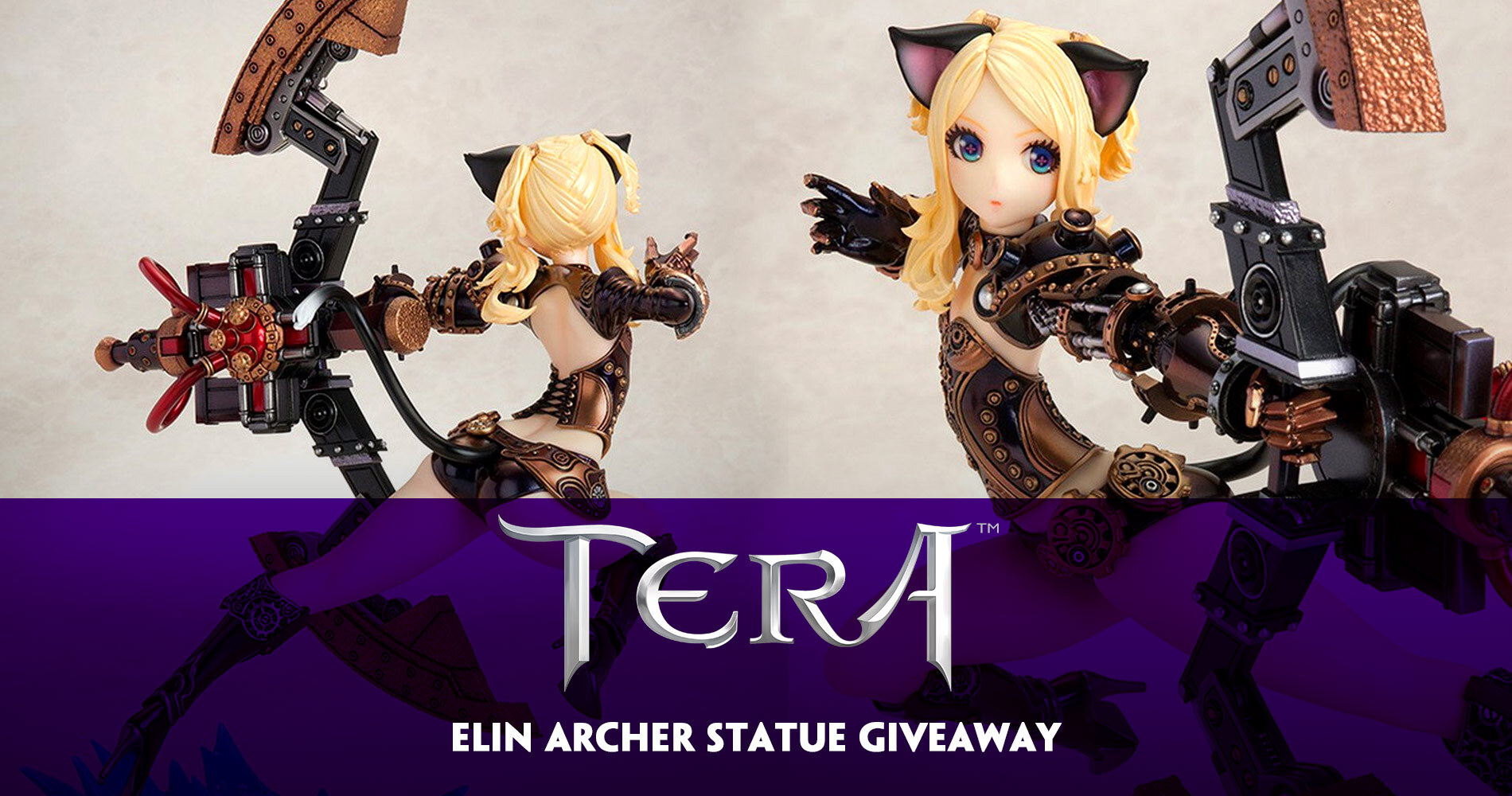 Enter our contest to win this limited Elin statue from TERA, and take some free content while you’re at it!

If you’re into MMOs, getting free in-game content just for being a fan, and limited super-expensive statues, then you’ve come to the right place! TERA has just celebrated its 7th anniversary by adding new features to the base game. While new content is cool, they thought they needed to sweeten the deal a bit by giving you, the players, a chance to get some free swag!

We’ve got a ton of keys with some consumables, as well as an Elin Archer statue to give away. Because we love you.

Read about TERA, in case you’re part of the uninitiated.

TERA is at the forefront of a new breed of MMO. With True Action Combat – aim, dodge, and time your attacks for intense and rewarding tactical combat. Add the deep social experience of a MMO to best-in-class action combat mechanics for a unique blend of both genres.

Experience an action MMO that goes beyond “point and click!” In TERA, it’s your skill, position, timing, and aim that determine the outcome of combat – not how quickly you cycle through targets with the Tab key. Team up with friends to take down Big Ass Monsters or put your combat skills to the test against other players in one of the many PvP battlegrounds TERA offers.

Customize your choice of seven character races and nine classes with unique battle styles. Fight thousands of monsters throughout a variety of landscapes, and embark on thousands of quests in a game world rich in history and lore.

In a truly free-to-play experience. TERA imposes no artificial cap on classes, zones, or what you can do, or how good you can be – all of the content in the game can be experienced without paying a single penny. Whether you fight as part of a guild or join an alliance, being part of TERA’s vibrant community means that there is always someone to share your journey with.

First things first — we’ve got 10,000 keys to give away for awesome in-game content, including:

To claim your key, just use the widget directly below. That’s it! Redemption instructions will show up, so this should be easy enough.

Now, how’s about some more chances to win? We’ve also been given an Elin Archer statue modeled after the avatar in the game. This thing goes for about $185 should you buy it outright — but you can save yourself some cash by winning it, instead! 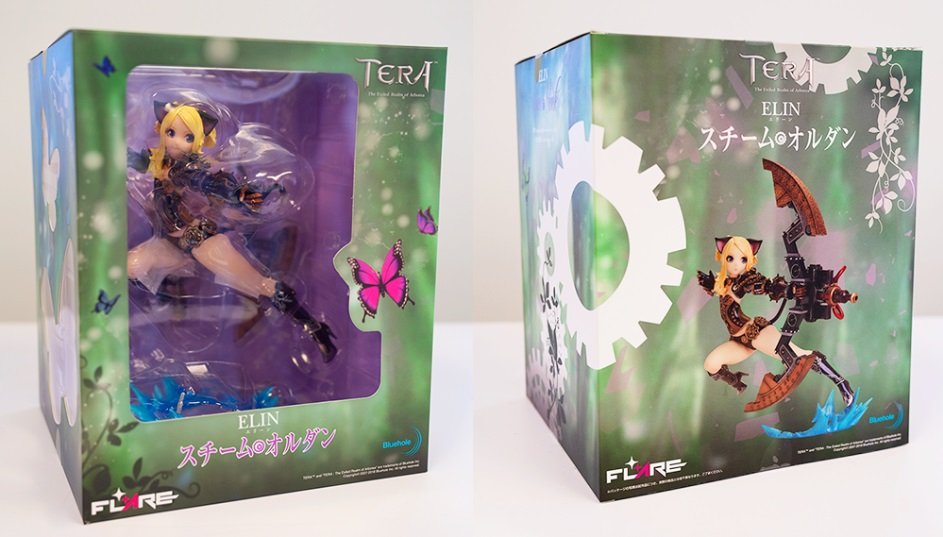 Enter to win by using this second widget below. Again, super easy!

We have a ton of keys to give out, so tell your friends and parties. But once they’re gone, they’re gone. The keys are for North American PC accounts, only. We have one statue to give away, and you must live within the continental United States to win (sorry Alaska and Hawaii, you’re basically Europe now lol). Our winner will be drawn Friday, June 14.

TERA is free-to-play and available now. Go check it out!