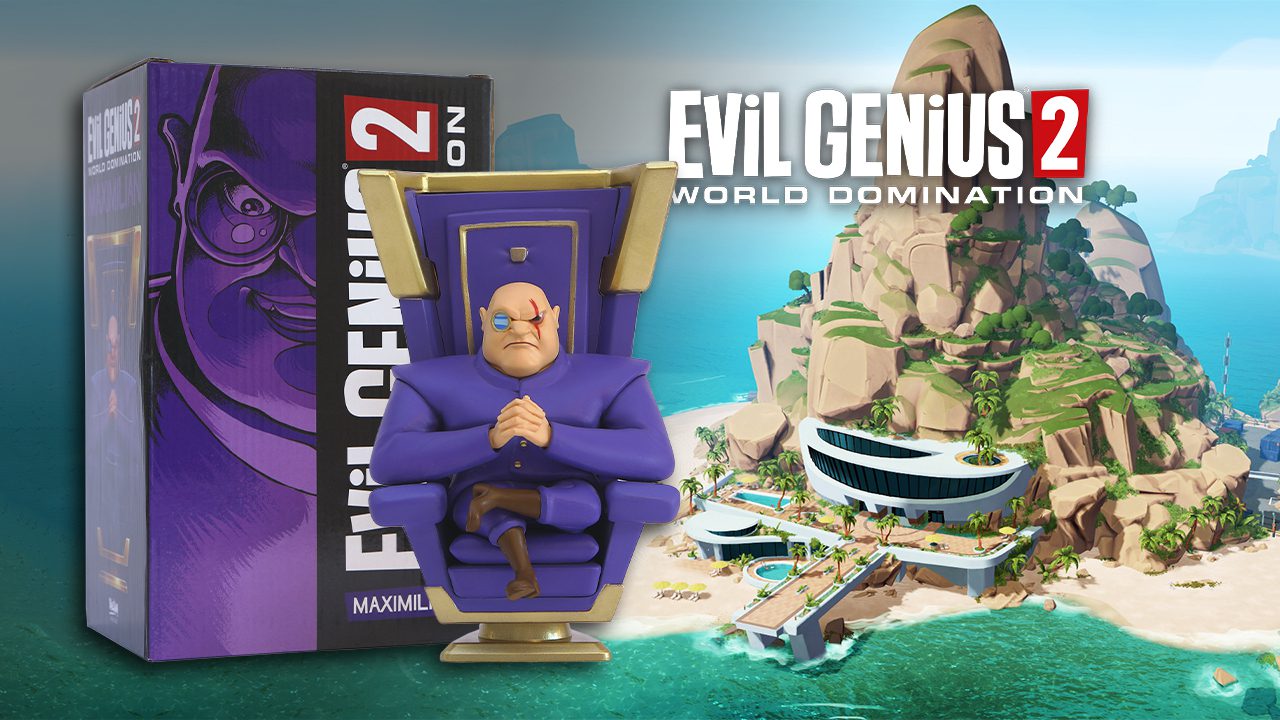 He accused chestnuts of being lazy

In today’s contest you can win this limited Maximilian statue from Evil Genius 2!

Man, we’re really killing it this week with physical prizes! Artbooks, consoles, phones — what could we do next?

How’s about this limited Max statue from Evil Genius 2? The full release is right around the corner, so let’s get some hype going by giving away this cool little figure!

Check out some info on the game!

Evil Genius 2: World Domination is the fully-fledged sequel to the 2004 classic. You are an Evil Genius, and your aim is nothing less than taking over the world! Would-be masterminds have the power to 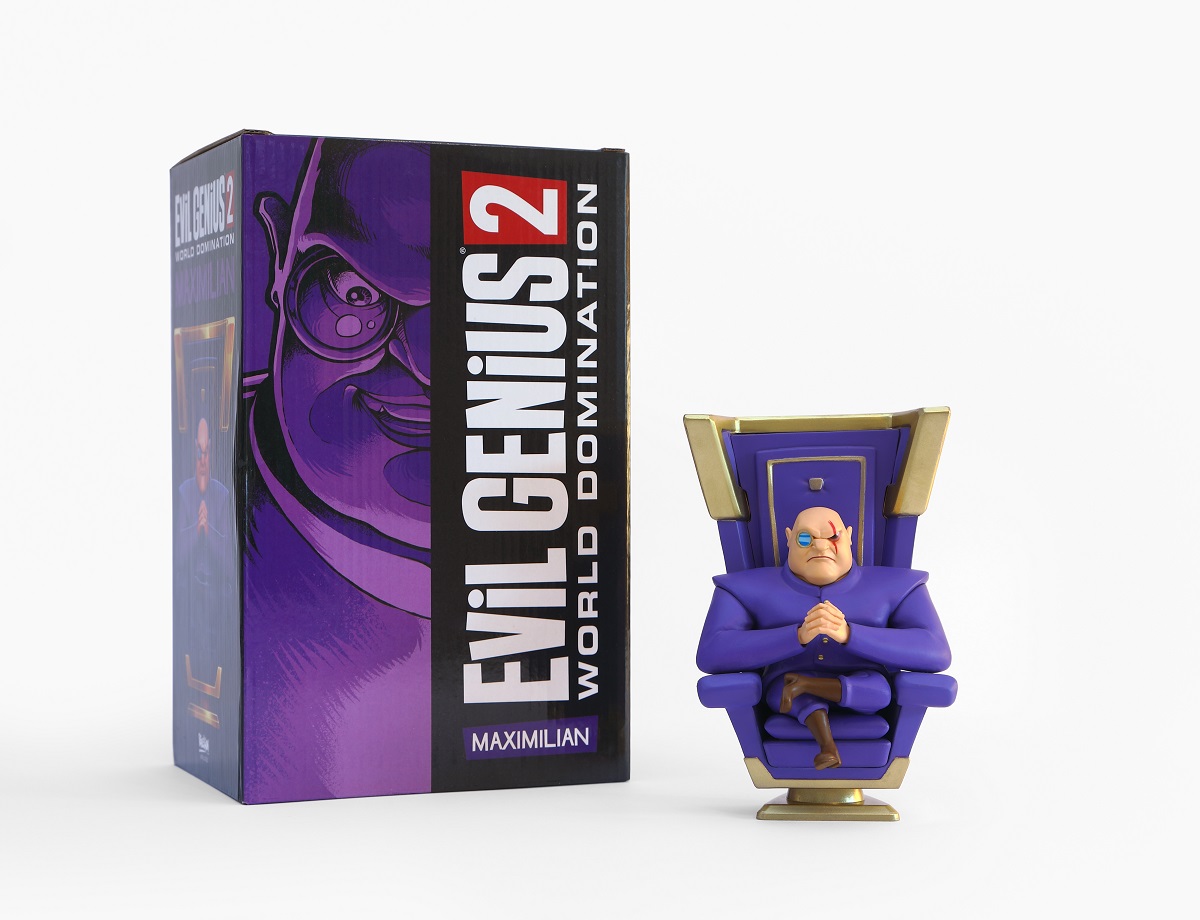 Check this thing out! Our lucky winner will receive the Maximilian statue shown above! Put it on your shelf, or at your front door, or really anywhere you think those stupid crime fighters will infiltrate your lair.

To enter to win, use the widget below to leave your name and email address. You can enter daily. Be sure to click around for bonus entries, and comment below telling us your nefarious plan to take over the world!

We have one statue to give away; our winner will be drawn next week. As this is a physical prize, you must have a United States shipping address in order to win. Better luck next time, South Africa.