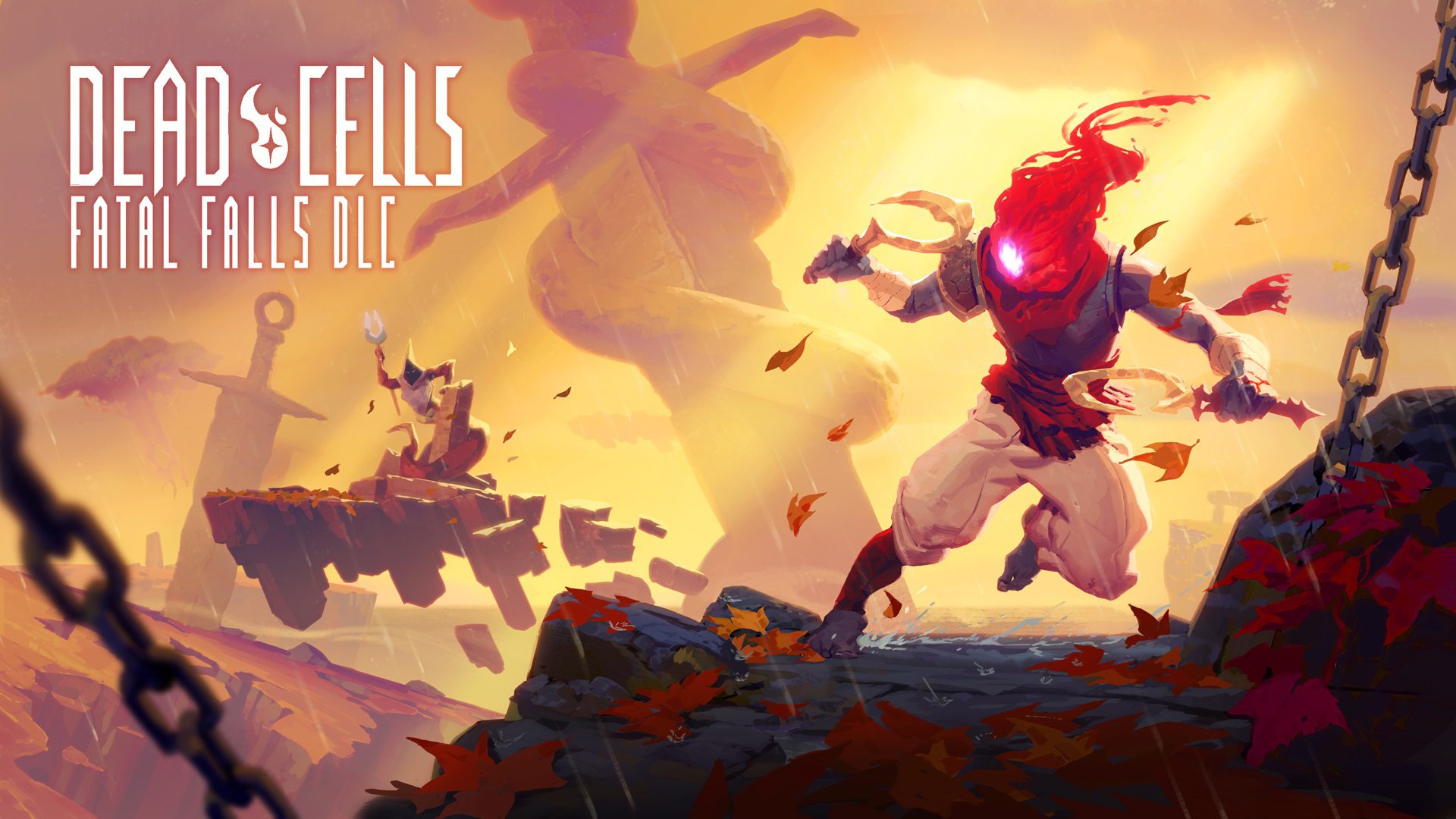 The cells are dead. Long live the cells.

In today’s contest you can win Dead Cells‘ newest DLC Fatal Falls for PC, Xbox One, PS4, and Switch!

Guess what? I’m drunk! I’m usually at least buzzed when I write these (and also all the time), but today I’m going all-in. Deal with it, MOM! I mean, READERS!

Anyway, Dead Cells is pretty dope, and so it its newest DLC, Fatal Falls. So why pay for something when my broke ass is up here giving it away?! I put out a tip jar just in case you, ya know, wanna give something back.

If you’ve played Dead Cells, you’re in luck! Now there’s more of it. This new expansion brings in three new levels featuring traps, enemies, platforming, and best of all, a game that will kick your ass from front to back! Read about it in the link above. You know what it is if you’re here. There’s a scarecrow now, which is pretty spooky. Hopefully he’s nice!

I doubt it. No one in this game seems nice. In fact, that all seem pretty naughty.

To enter to win, use the widget below to leave your name and email address. You can enter daily. Do the bonus stuff for bonus entries, and be sure to comment below telling us about a time you were drunk at work.

We have three DLC keys for Steam, Switch (NA), PS4 (NA), and Xbox One; we’ll draw winners next Monday.

Dead Cells: Fatal Falls is available now for all platforms.