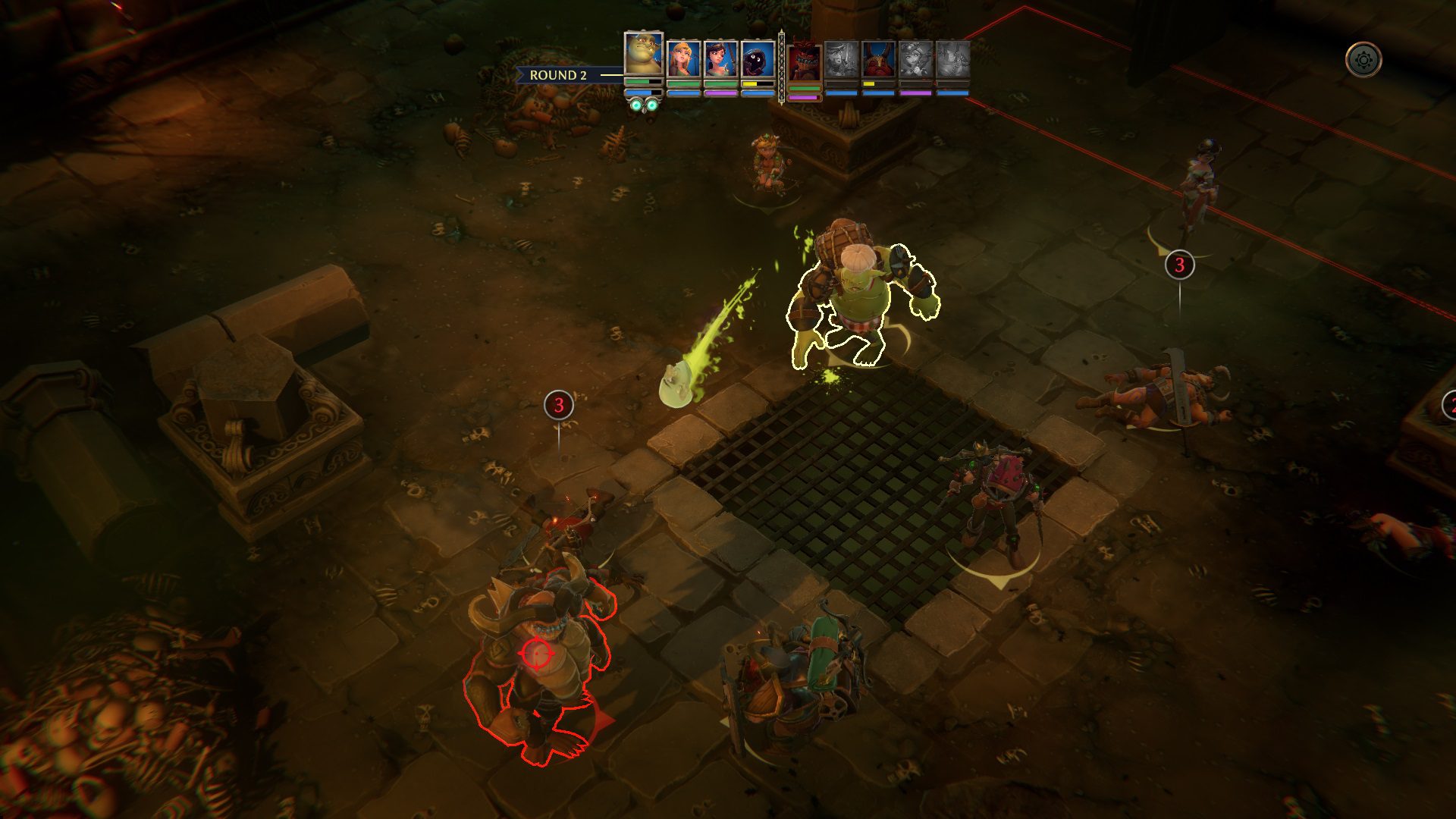 I can’t pronounce this word

In today’s contest you can win The Dungeon of Naheulbeuk for Steam!

Disclaimer: I can’t pronounce the name of this game. My PR buddy who sent it to me sent me a phonetic guide, but I still can’t. I have an English degree, for eff’s sake! I should be better than this.

Regardless of how it’s pronounced, The Dungeon of Naheulbeuk can be yours for F-R-E-E if you win our contest!

This tactical RPG takes typical tropes from role-playing games and parodies them in this sprawling, epic adventure. Guide your troupe of fantasy heroes through an absurd and hilarious adventure taking genre stereotypes and turning them on their heads. Also, fun fact! This series started as a French audio comedy series making fun of fantasy worlds, but is now a video game! And how much more video gamey can it be: Felicia Day does voices for this one. Sounds like a good time!

To enter to win your copy, comment below telling me how to pronounce that title. I’m not nearly as smart as I claim to be, so you’re really going to have to work hard for this one. Educate me, folks.

We have five Steam keys to give away; winners will be drawn next Monday. Make sure to comment using a Dtoid account with your current email address on file. If you’re new, sign up here to teach me how to speak!

The Dungeon of Naheulbeuk is available now on Steam.