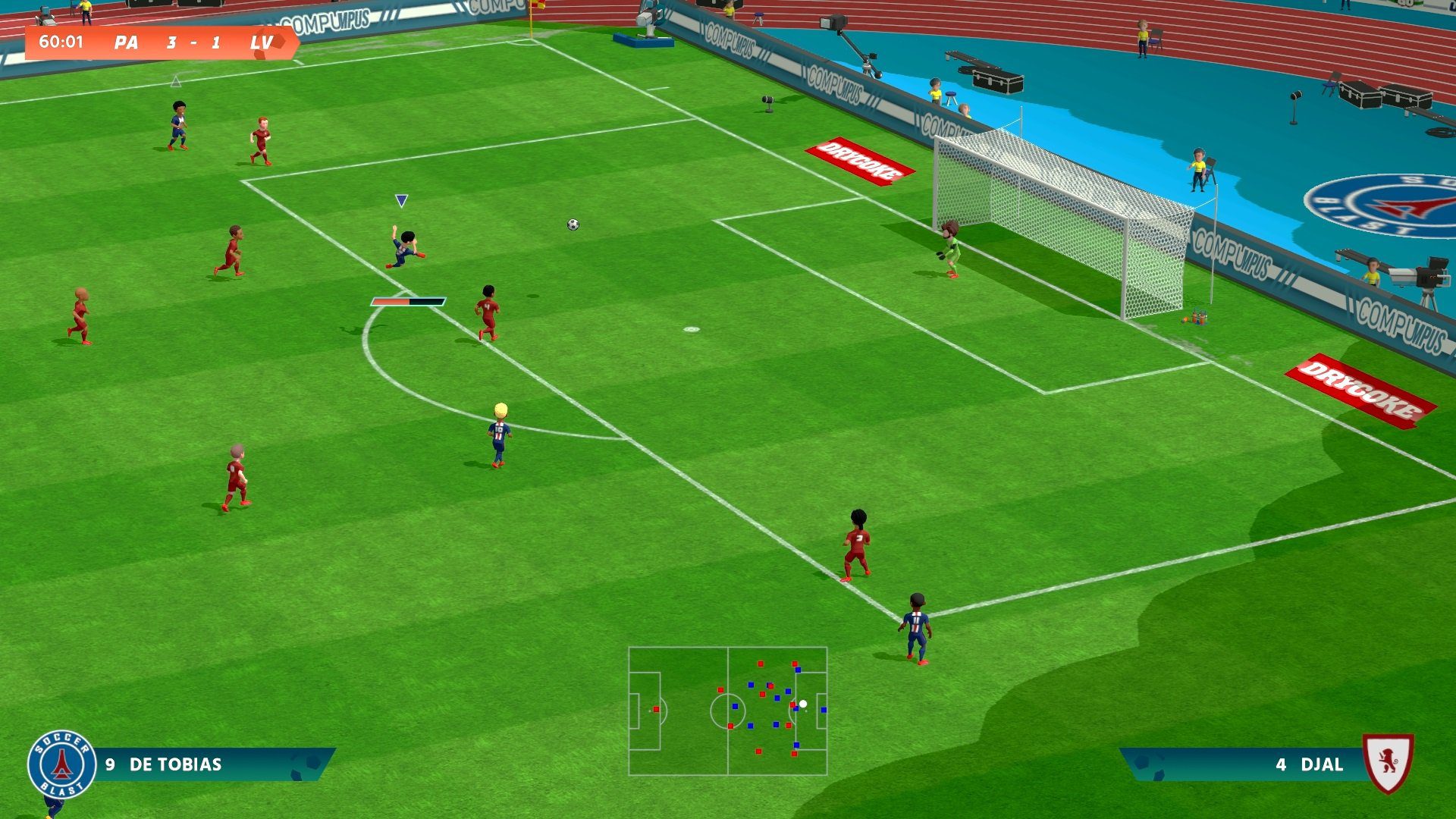 Win a copy of Super Soccer Blast in today’s contest!

For better or for worse, the world is trying its damnedest to get back to some semblance of normalcy. Restaurants are coming back to life, social gatherings are far less restricted, and organized sports are trying to stitch together some sort of respective season…albeit mostly without fans in the stands.

Well, video games still have digitized spectators, and what better game than the world’s most popular sport to pretend the world is back to its regular ways? We’re giving away some copies of arcadey soccer title Super Soccer Blast, so come win one for yourself. Nay, win one for the planet.

Move over, FIFA, and take a hike, PES, because holy crap sometimes ya just gotta kick back with something fun and simple. Enter Super Soccer Blast, a fun little arcadey soccer game that hearkens back to the glory days of sports titles. Featuring fast-paced football action with intuitive controls and pick-up-and-play sensibilities, you’re going to enjoy the beautiful game the way it was meant to be played — for fun!

I’ve got my copy.

To enter to win your copy, comment below telling us your desired platform and what you’ve missed most during quarantine. I really missed going to the bar. We had ’em for like a month here in AZ, and just yesterday it was decided they were closing back up. What a shame. Get your shit together, 2020.

We have two Steam keys and one Xbox One key to give away; we’ll draw winners July 6. Make sure to comment using a Dtoid account with your current email address on file. If you’re new, sign up here and start commenting with us!

Super Soccer Blast is available now for PC and Xbox One.