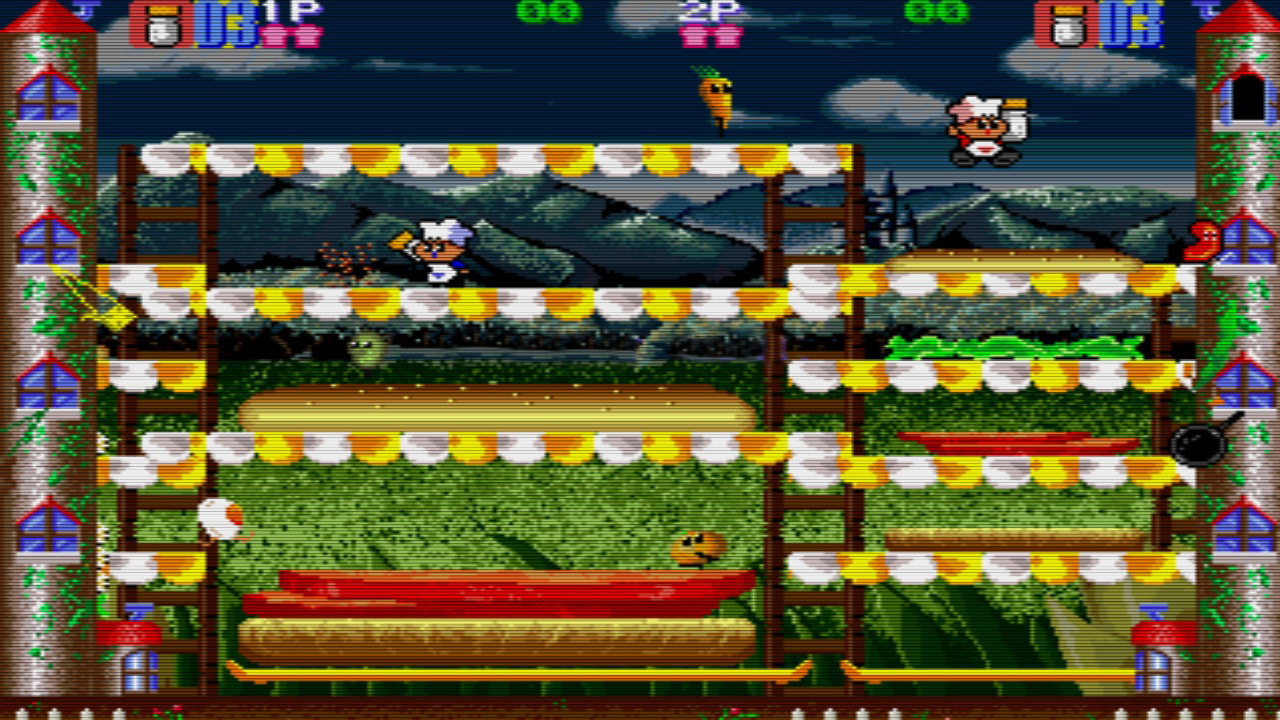 One whopper of a giveaway

Feeling a little famished? Enter our contest to sate your hunger with a Switch copy of Johnny Turbo’s Arcade: Super Burger Time.

They just don’t make games like this anymore, do they? Back in the ’80s it was the norm to play as tiny little chefs battling evil hot dogs with the power of hamburgers. Hell, it was all the rage! Now all we get is military shooters and battle royales. Let’s add some cheese to that order, baby.

We’ve got five Switch keys for Johnny Turbo’s Arcade: Super Burger Time to give out! We’ll even do the dishes afterward.

Grab your spatula and grease up your pan, because Super Burger Time is turning up the heat for your Switch. You play as Peter Pepper Jr., a chef on a quest to prepare hot and juicy hamburgers. But watch out — Mr. Hot Dog, Mr. Egg, and the evil Mr. Pickle will stop at nothing to prevent the world from eating your carnivorous confections. Luckily, you have help from your brother and awesome power-ups like the Spatula and Frying pan to put a dent in the brooding foods’ plans and complete your delish-mish (short for delicious mission). Featuring local co-op action and classic arcade play on the go, burger time is whenever the hell you feel like it!

A hot dog is not a sandwich, which is why Mr. Hot Dog is so pissed.

To enter for your chance to win, comment below telling us where Mr. Pickle went wrong in life and became evil. I think it was when he left that cake out in the rain. I don’t think he could take it, because it took so long to bake it. And to boot, he’ll never have that recipe again. Oh no!

Our five winners will be randomly drawn on Thursday, September 27. Our keys are for North American Switch accounts only. Make sure you comment using a Dtoid account with your email address on file. If I can’t reach you via email, you’ll have to cook your own damn dinner.

Johnny Turbo’s Arcade: Super Burger Time is available now on the Nintendo eShop. Head over to Nintendo Enthusiast for more chances to win!