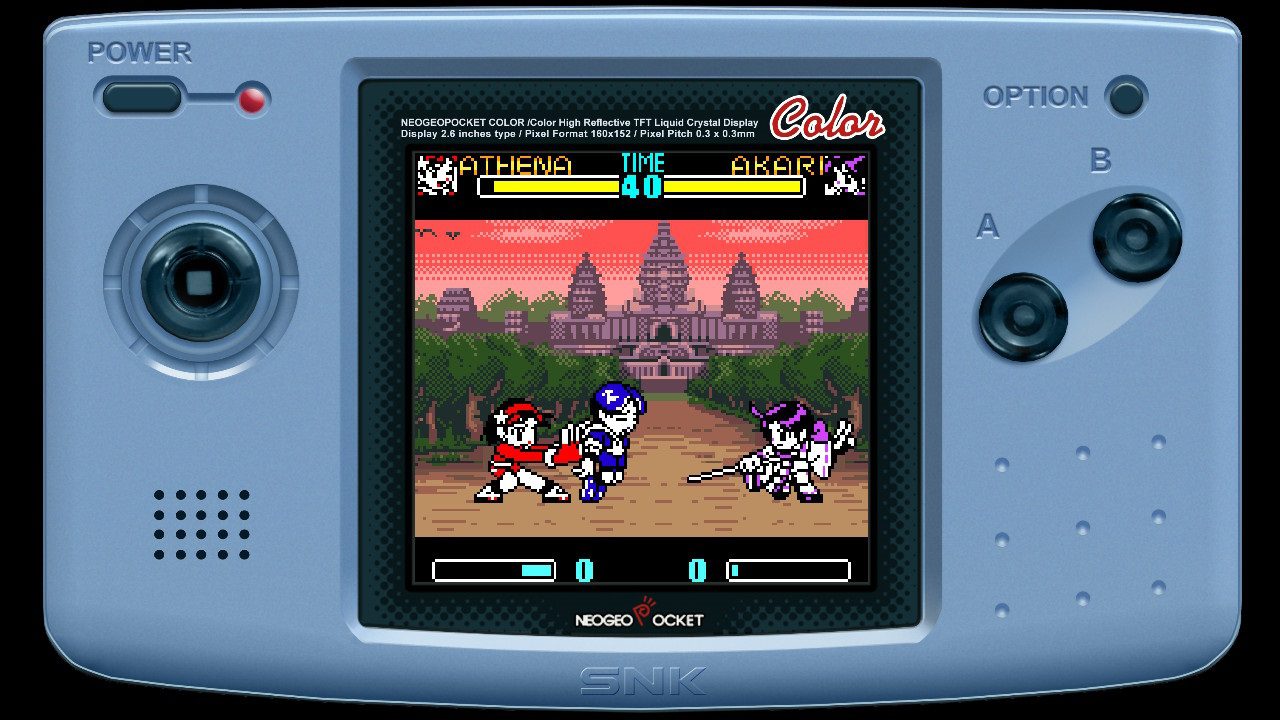 So this is a fun one: We snagged some Switch keys for SNK Gals’ Fighters, the rerelease of the semi-hidden (due to the system) Neo Geo Pocket Color classic fighter. Do your best hi-ya and throw a fan at me for your chance to win a copy!

Released for the ill-fated Neo Geo Pocket Color in 2000, SNK Gals’ Fighters sees characters from across the SNK spectrum competing to become Queen of the Fighters. Featuring 11 fighters, a training mode, and furious 2-player action, this title celebrates the 30th anniversary of the Neo Geo system for modern audiences.

Also, check out this official image:

I’m getting some serious Yo Dawg PTSD, here.

To enter to win your copy, comment below telling us your favorite femme fatale in gaming. It’s been said about a billion times, but I’d put Beatrix from FF IX up against pretty much anyone. Just try her!

We have three Switch NA keys to give away; winners will be randomly drawn Friday, June 5. Make sure to comment using a Dtoid account with your current email address on file. If you’re new to the site, sign up here for ladies’ night!