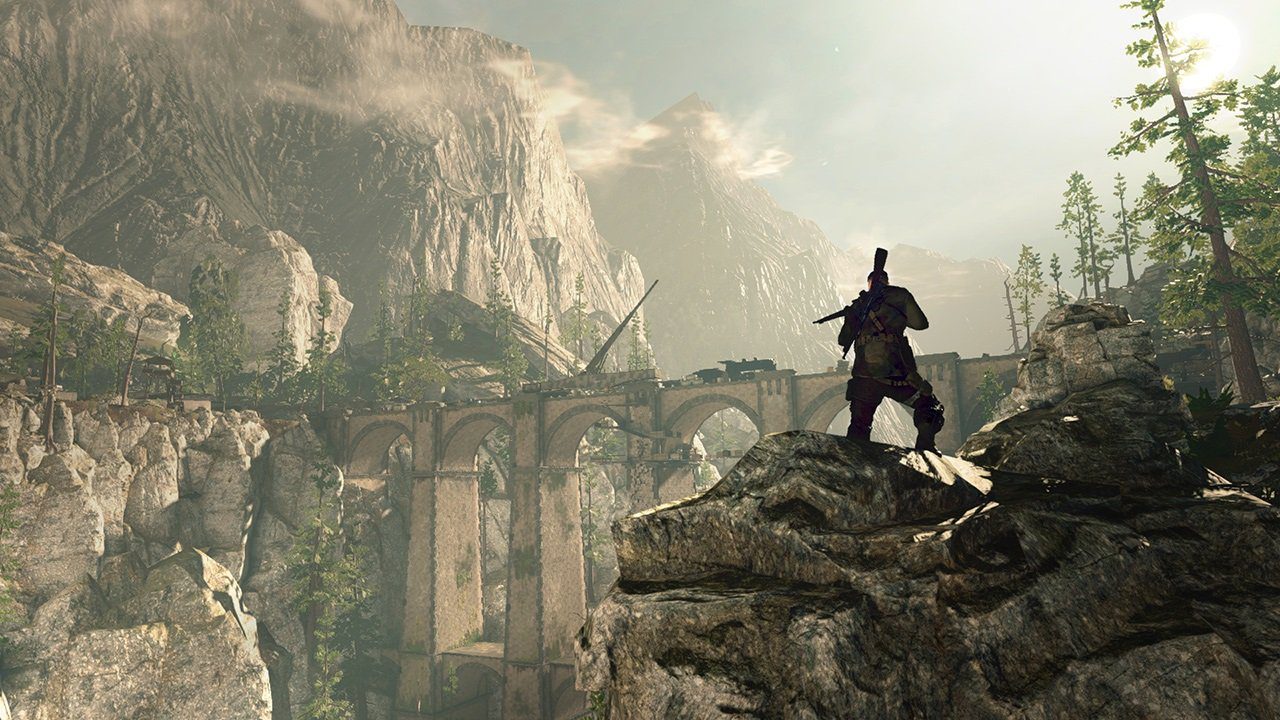 Put this one in your scope

In today’s contest you can win a Switch copy of Sniper Elite 4!

Switches be portin’! Or ports be Switchin’! One of those two. What I’m trying to say is the Switch gets a lot of cool ports, including today’s faire: Sniper Elite 4. So, you know what that means: Contest time! Win yourself a copy of this portable port and snipe those smelly Nazis from the toilet.

It’s still the 1940s, and there’s still plenty of Nazis to be sniped. The acclaimed tactical shooting franchise takes the war to Italy, where the Axis powers are trying to conduct their wartime strategy. Sucks for them — you’re an elite sniper, and you’re probably gonna kill most of them. Snipe your way through Italia and give the Allies the boost they need to knock out ol’ shitstache, himself.

Shoot Nazis on the toilet. Need I say more?

We have five Switch NA copies to give away; we’ll draw winners next Monday. Please comment using a Dtoid account with your current email address on file — new users can sign up here. Be sure to check out Nintendo Enthusiast to score on another opportunity to win!

Sniper Elite 4 is available now via the eShop.