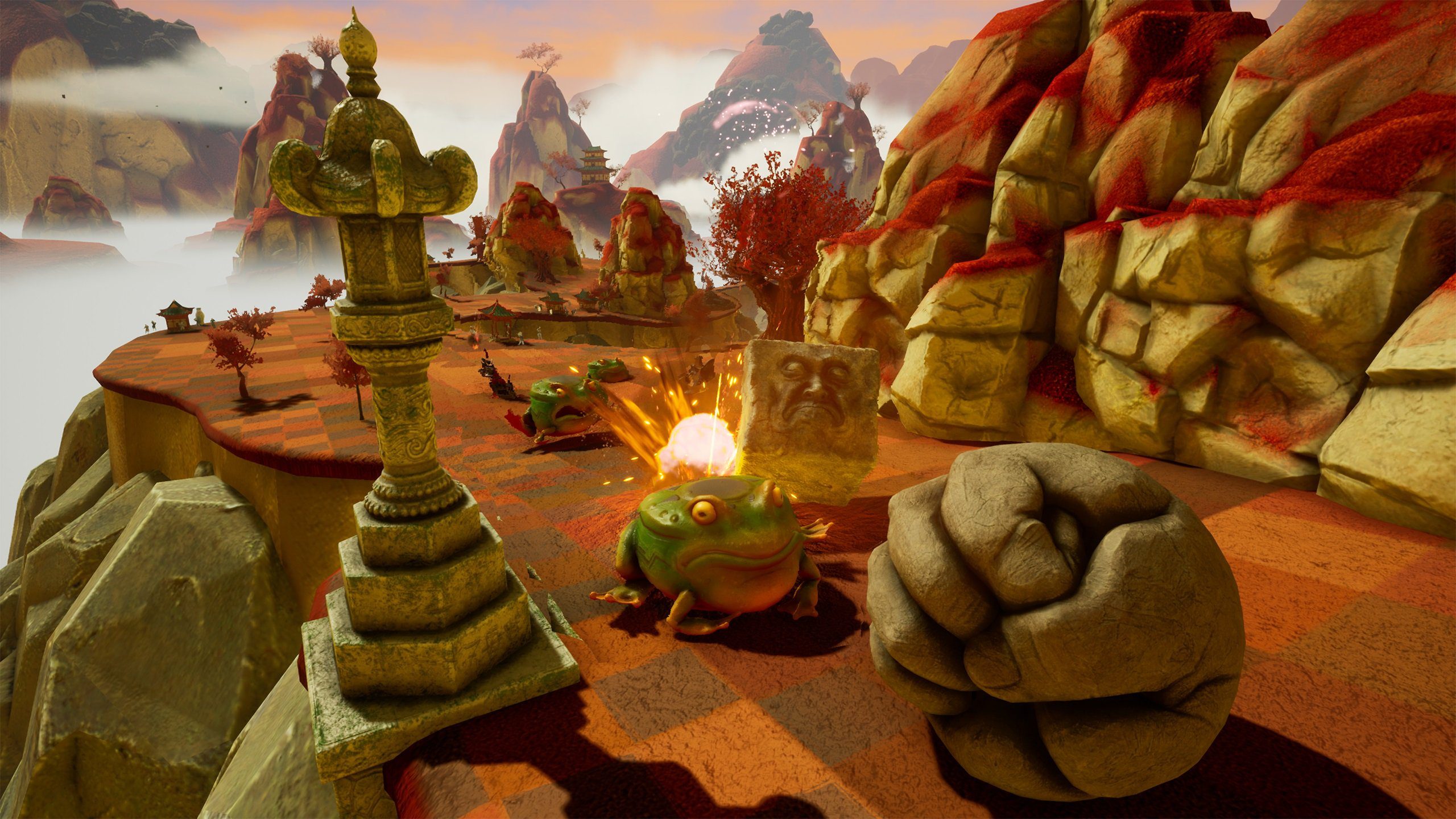 In today’s contest we’re giving away Switch and Steam copies of Rock of Ages 3: Make & Break!

Ok! Well come win a Switch or Steam copy of Rock of Ages 3: Make & Break, featuring everything listed above and more.

This odd mix of rewritten history, slapstick humor, and giant rolling balls is back for a third installment. Guide giant boulders through arcade racing action to overcome obstacles, hit foppish dandies, and of course, break everything in sight. For the first time ever in the series, players can now create and share their own levels for competitors to smash online. New modes such as Humpty Dumpty and Avalanche lets players experience the classic gameplay in new ways. And really, who doesn’t love big balls?

To enter to win, use the widget below to leave your name and email address. You can enter daily. Be sure to specify your platform, and click around in there for ways to earn bonus entries.

We have five Switch NA and five Steam keys to give away; winners will be drawn Monday, August 3.

Rock of Ages 3: Make & Break is available now for Switch and Steam.

Contest: Win Rock of Ages 3 for Switch or Steam